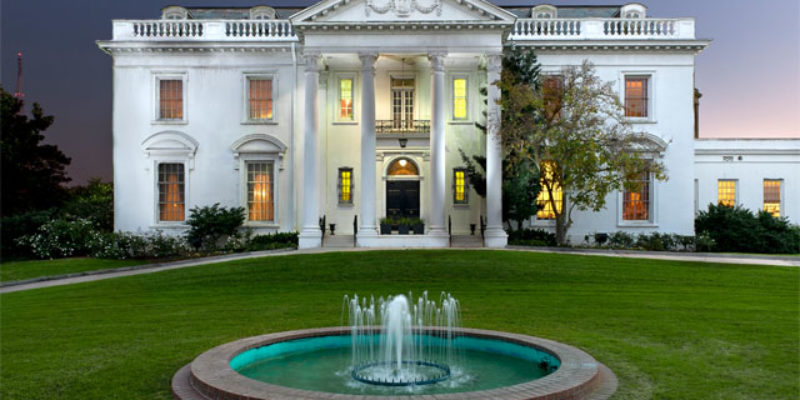 The 10-day campaign finance filings came out yesterday in the governor’s race, and between his campaign and his PAC David Vitter is still sitting on $3 million – after spending $4.5 since the last filing period ended on September 14. That leads the way among the candidates and their PAC’s as we head toward the Oct. 24 election date.

Here’s a chart with who has what and who’s spent what since Sept. 14…

A few things on this – Dardenne’s PAC has never been particularly active, but most of what it did in this race was in August and early September; it now looks like the campaign is fully in the driver’s seat. Also, Angelle’s campaign’s $569,000 includes about $350,000 of his own money – and you can imagine he’s going to be reticent to spend that. Something similar is true of the Water Coalition PAC’s stash; the $626,000 it “raised” during the period was actually a loan from Don Carmouche’s law firm which operates the PAC; they might not be as excited about spending all of the $465,000 they have left unless they think it’ll make a difference in the race.

You can draw from these items – that Dardenne isn’t doing much with a PAC and therefore isn’t likely to reel in a massive donation to infuse his camp with big dollars to conduct a push beyond what he’s doing in the late stages of the campaign and that Angelle isn’t going to want to spend a whole lot more than he’s spent for fear he’d be tapping into his own money – that the Raycom poll released yesterday which still says it’s an Edwards-Vitter runoff probably holds.

Here’s the lowdown on the poll…

Edwards is now in first place at 24 percent, while Vitter is at  21 percent; Lt. Governor Jay Dardenne, 8 percent and Public Service Commission Scott Angelle, 7 percent, according to the poll.

A large percentage of voters — 37 percent — remain undecided. Three percent of those questioned declined to answer.

The telephone poll of 602 registered voters, by Metairie-based Multi-Quest, Int’l, was taken between Oct. 7-13 and has an error margin of plus or minus 4 percent.

The gap between Edwards and Vitter widens when the results are narrowed to the “most likely” voters — the 400 respondents who profess to being either “very” or “extremely” interested in the Oct. 24 gubernatorial election.

Among those voters, the results are Edwards, 32 percent; Vitter, 24 percent; Dardenne, 10 percent; and Angelle, 10 percent..

In a hypothetical runoff, Edwards, with 48 percent, leads Vitter, with 32 percent, among registered voters.

That margin jumps to Edwards, with 52 percent, and Vitter, with 33 percent, among most likely voters, according to the poll.

Pollster John Grimm said the numbers are based on those likely to vote in the primary.

As local races are decided, a major drop off in turnout, “would pull Edwards below the 50 percent mark,” Grimm said.

As the lone major Democrat in the primary, Grimm has watched the three major Republican candidates vie for the same primary voters.

Grimm said Edwards has been largely untouched by his opponents so far in the campaign, a dynamic that would certainly change in a bitterly fought runoff election.

“The Republicans are eating their own instead of dealing with the Democrat,” Grimm said.

The takeaway here is that, so far, Vitter has done what he’s had to do in making Dardenne and Angelle unattractive to the voters they need to challenge for a runoff spot. He’s spent more money, and perhaps done more effective work with it, in attacking them than they’ve spent bolstering themselves, and the last few polls that have been released on the governor’s race show them both dropping out of the teens and into the single digits. Both seem short-stacked moneywise and running out of ability to change the race – and it’s almost at the point where if either are going to challenge for the runoff then one of them has to drop out.

But the cost of that success for Vitter is that his job in the runoff will be a bigger one than it might have otherwise been. Because Edwards is largely untouched and he’s riding high on a false narrative that he’s a centrist or even a conservative who Louisiana voters would be comfortable with in the governor’s mansion.

John Bel Edwards is absolutely not a conservative. He’s as much a slave to teachers’ unions and trial lawyers and the national Democrat agenda as any candidate his party has run for governor in 20 years or more. But since nobody in the race ever took it upon themselves to define him – because Vitter wanted him as his runoff opponent and neither Dardenne nor Angelle made the decision that taking out Edwards and getting to a runoff with Vitter was a path to victory – he’s a blank slate with the voters.

Plus, Vitter has high negatives. Of course, his negatives are the same as they were in 2010, when he beat the stew out of Charlie Melancon.

The difference is, though, that Vitter was never behind Melancon. The last few polls show him behind Edwards. Nobody really believes those numbers will hold up once Vitter unloads that $3 million on the Democrat – and when it’s an R-vs.-D runoff you can bet Vitter will reload his war chest very rapidly, so the real number is probably more than $3 million – but if the ground to make up is really 10, 12 or 14 points this could be a lot closer race than it’s been expected all along.

Which is why the RGA’s million-dollar ad buy hitting Edwards with a TV spot tying him to Obama probably makes sense, and you’ll see that ad over and over again between now and the primary election.

In the meantime, there was a debate last night without Vitter in it and there will be a debate tonight with him in it. He’s probably going to spend the entire hour getting attacked by all three opponents (as he was, in absentia, last night); in past debates he’s spent a lot of time doling out rhubarb to both Angelle and Dardenne, but tonight don’t be surprised if he changes direction and instead begins a fusillade against Edwards.