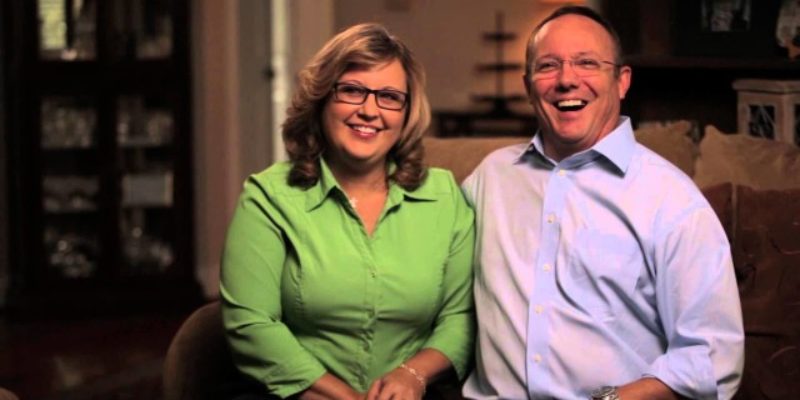 I knew my husband had integrity. I saw it in action during his military career, but it wasn’t until his loss in the 2014 U.S. Senate race that I saw his character on full display. After the October 24 primary this year, I assumed that conservatives would have learned a valuable lesson last year on what political character is all about. Unfortunately, to date, “Republicans” Jay Dardenne and Scott Angelle have not moved to unite conservatives behind the remaining Republican candidate in the race, Senator David Vitter. In fact, this morning Dardenne did the opposite.

When my husband Col. Rob Maness (USAF, ret.) lost his first ever run for political office in the 2014 Senate race, he united the GOP behind Bill Cassidy who would go on to defeat Mary Landrieu, because it was the right thing to do for our state, and country. I assure you it was not the easiest thing to do personally.

The 2014 Senate race, not unlike this year’s gubernatorial race, got very ugly and was personally extremely painful for our family. When the campaigns could not find anything wrong with my husband’s 32-years of decorated service they went after my family. We were hit by not only the other candidates but also our party. Both of us were life-long Republicans so when we were accused of being “plants” it was hurtful. Rob gave up a good executive-level position to run for office and we put blood, sweat, tears, and a whole lot of miles on his pick-up running for his first political office.

After the polls had closed Rob had earned the votes of more than 200,000 Louisiana citizens, but we were short. Rob’s supporters did not want him to endorse Bill Cassidy, the remaining Republican, and to be honest I just wanted to go home and forget about politics and hide my head in the sand. Rob had other plans.

When he came to me and said we are going to endorse Cassidy and work hard to get him elected I was not enthusiastic. When he told me we were going to have dinner with Cassidy, his wife, and campaign manager, I was not overjoyed. I sat in that booth while my husband put aside his personal disappointments and extended his hand to Cassidy to bring the two sides of the Republican Party in Louisiana together to defeat Senator Mary Landrieu, knowing there was nothing in it for him.

On the drive home in that pick-up truck with the new Cassidy bumper sticker on it, I was proud of my husband like never before. I witnessed my husband once again putting his state and country before himself. It is time for Dardenne and Angelle to do the same. As Republican candidates they ran on the Republican platform, because they presumably believe that it is the right platform. It’s time for ALL Republicans to come together for a greater good … Keep Louisiana Red!

May God Bless our State,

Interested in more national news? We've got you covered! See More National News
Previous Article The Low Popahirum, November 5, 2015
Next Article Hundreds Of Criminal Immigrants Are Getting Rounded Up And Deported