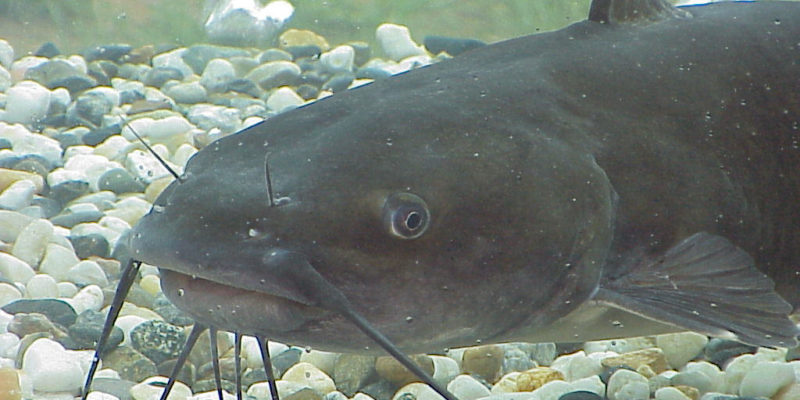 According to an article this week in Site Selection Magazine, a business mag that ranks places to start businesses or move existing ones, Louisiana has the 4th best business climate in the U.S. of A.  That’s pretty good when you consider that Louisiana, according to the Jindal administration, was number 25 just six years ago.

Surely you remember when the Legislature would convene and people would hide their pocketbooks (and their women) because the boys and girls of summer were out to tax everything a businessman/woman had.  The Legislature hasn’t forgotten how to tax, by the way; simply take a look at this year’s session.

But, we’ve turned a corner.  We’re actually getting to the top of some good lists.  That got me to thinking: I wonder what else we’re good at.  Luckily our friends over at the Dept. of Economic Development are very happy to tell you.  According to them, for five out of the past seven years, Southern Business & Development magazine recognized Louisiana as State of the Year in the South, thanks to significant growth in national rankings and economic progress.  Louisiana was rated the happiest state in the U.S. in 2014 by Harvard and Vancouver School of Economics researchers. Louisiana is also home to the five happiest cities in the country: Lafayette, Houma, Shreveport-Bossier, Baton Rouge and Alexandria.  The Tax Foundation ranked Louisiana second in the U.S. for lowest tax burdens faced by new firms and 10th for mature firms. This low cost of doing business coupled with the state’s low cost of living make Louisiana a magnet of economic opportunity.

Not for long, if St. John Bel the Catfish has his way.  If John Bel Edwards wins this governor’s election you can expect that ranking to drop, drop, drop.

The Louisiana Association of Business and Industry, a group that keeps track of how friendly legislators are to the business community, gave St. John the Catfish an F following the 2015 session.  An F.

He scored 26 percent.  TWENTY-SIX.  That means that on votes that count for business and industry, he was AGAINST the business community SEVENTY-FOUR PERCENT (74%) of the time.

That’s like one of my grade-school nephews making a 26 on a spelling test and then telling me “But, Uncle Keith, I’m a real good speller!”  Not so much.  (My nephews are extremely smart, by the way.)

By my count, there were only 7 legislators from the House and Senate combined who scored lower than John Bel Edwards in the business community’s eyes.  Even ultra-liberal state Democratic chairwoman Karen Carter Peterson barely bested St. John the Catfish in the “who can vote against a strong business climate the most” game by scoring 24%.  When you’re only trailing Peterson by 2 points in the LABI rankings, you’re probably not very friendly to business and industry.

Here’s the point.  We know that Louisiana isn’t where it should be in terms of economic growth and a strong business climate.  We can always do better.  This is due, in large part, to YEARS upon YEARS of mismanagement.  But we’re getting there.  Slowly but surely, we’re getting there.  But if St. John the Catfish Edwards governs like he votes, a Edwards administration will undoubtedly set us back decades in economic growth.

For young Louisianians like me, that’s a price we simply cannot afford.

Interested in more national news? We've got you covered! See More National News
Previous Article Here’s How Breitbart Described The Most Recent BESE Elections
Next Article The Hayride Is Preparing To File A Public Records Request With The Attorney General’s Office, Here’s What We’re Asking For