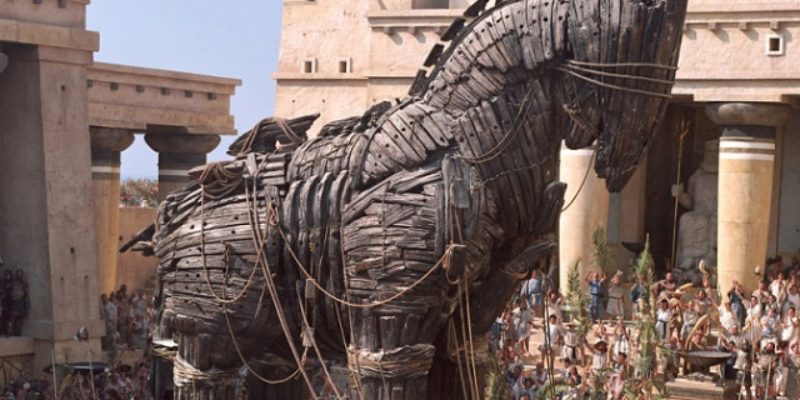 If you have been watching the decline of Breitbart into Trumpbart, you shouldn’t be surprised. They portrayed the recent BESE races not as a victory for school choice, but a victory for Common Core. This is despite the fact that Common Core was killed in the Legislature this past session.

Parents, teachers, and other citizens who oppose the Common Core standards in Louisiana say corporate cronyism propelled proponents of the highly unpopular reform to win the super-majority in the recent state board of education elections.

Louisiana Rep. Brett Geymann (R)—who has led the charge against Common Core in the state House—tells Breitbart News, “The recent elections show the tremendous influence of self-serving elitists. Millions of dollars were spent on state school board races that typically are ignored and have yielded only small contributions.”

Despite a strong fight by anti-Common Core activists, proponents of the nationalized standards won six of the eight seats up for election in the state’s recent Board of Elementary and Secondary Education (BESE) elections. As NOLA reported, the outcome enables state superintendent John White to likely keep his job since only a BESE super-majority can hire or fire a superintendent. White is a champion of the Common Core standards and, according to “compromise” legislation enacted in May, “new” standards are to be adopted by BESE in March of 2016.

“There is an agenda that is obviously centered on cronyism as even the former mayor of New York City who reflects none of the values of a deep red state invested heavily in the BESE races,” Geymann continued. “While the grassroots effort yielded a few bright spots, generally the anti-core candidates were so outgunned they were unable to compete.”

Before we go any further, a note about “Mr. Conservative” Brett Geymann. Geymann is a shill of the teacher’s unions. He has not only opposed Common Core, but he has opposed school choice and every single education reform that Governor Jindal implemented throughout his term. He has used his opposition to Common Core to distract conservatives from the fact that he is as much of a sockpuppet for the Louisiana Federation of Teachers and the Louisiana Association of Educators as St. John Bel is. Trumpbart either got fooled or more likely they’re just pushing an agenda without doing their homework.

Then again, the Geymann trojan horse model was exactly the inspiration for the (mostly) defeated “Flip BESE” slate of union shills. They pretended to be against Common Core but were actually against school choice and education reform in general. It consisted of “stauch conservatives” like Lee Barrios who gave $25 to St. John Bel in his last pre-primary campaign finance report.

Finally, Trumpbart should ask itself why Louisiana’s business community got involved in the BESE races. It’s because they want Louisiana workers who can actually fill the jobs that are being created in the state. That’s why they have supported Common Core in the past. There is a significant portion of Louisiana’s workforce that is unemployable due to the poor education they received in Louisiana’s public schools. Where does everyone go after school, ideally? The workforce.

Trumpbart has been increasingly on the theme that American companies should Americans first, which is why they oppose free trade agreements, H1B visas, and other guest worker programs. How can American companies hire Americans if they’re not skilled enough to do the jobs?

Common Core, especially the Federal control aspects of it, is not a hill for conservatives to die on. However, conservatives should always support school choice and education reform.

Interested in more news from Louisiana? We've got you covered! See More Louisiana News
Previous Article Fred Thompson’s “So God Made A Patriot”
Next Article GATES: Louisiana a top spot for business? Maybe not for long…