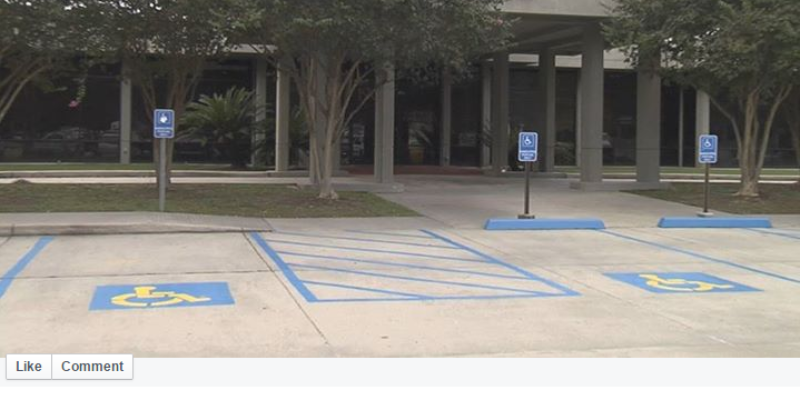 Update at 7:00 pm: WBRZ has confirmed with the Louisiana State Police that a Syrian refugee who had originally resettled in Baton Rouge, has traveled to Washington DC to apparently resettle with family in the area.

Update at 2:15 pm: Sen. David Vitter (R-LA) is reporting that he has spoken with State Police officials and they have told him that they do not know the exact whereabouts of the Syrian refugee who has apparently left the Baton Rouge area. Vitter also said that officials said the refugee is believed to be headed to Washington DC.

The post below was originally posted earlier this morning on the Hayride. Updates to the story are above.

Louisiana State Police (LSP) and Catholic Charities have told the Hayride that they do know the location of the so-called “missing”  Syrian refugee who was resettling in the Baton Rouge area earlier this week.

LSP spokesman Doug Cain said that it is not Catholic Charities’ job to monitor refugees, but rather the State Department’s job. Catholic Charities also mentioned that federal agencies are aware of where the refugee is.

Previously, the Hayride re-iterated a WBRZ report in which Catholic Charities apparently did not know where the Syrian migrant had gone.

Though refugees are not labeled as criminals and are not treated as such, the “screening process” and monitoring process by the State Department has been questioned.

The so-called “monitoring” conducted by federal agencies is questionable, considering trends in other states with refugees and migrants show that refugees have been able to falsify records, travel back and forth to war-torn countries and potentially convert to jihad without the State Dept. ever stepping in.

Also, the process of “screening” by the State Department is questionable. In the Hayride‘s special report yesterday, we outlined the number of refugees with red-flags that should have alerted the State Dept., but apparently did not.

Does this appear to be an orderly refugee resettlement operation to you?

Interested in more news from Louisiana? We've got you covered! See More Louisiana News
Previous Article Here’s Why St. John Bel Is Lying About Not Being Beholden To Special Interests
Next Article Another Poll Has The Governor’s Race At 48-42 For Edwards