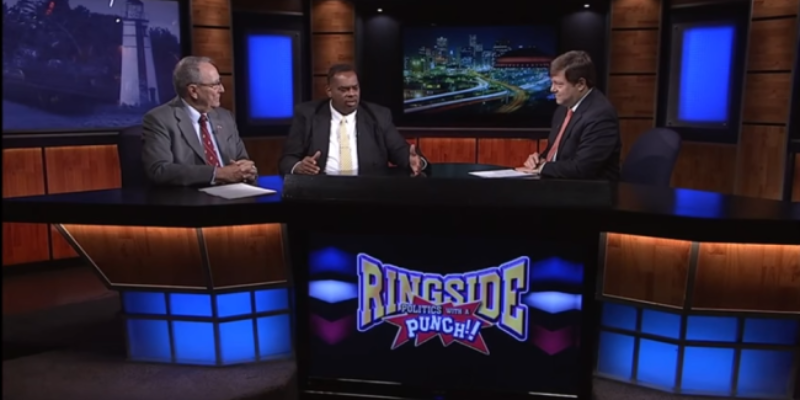 New Orleans’ four most prominent historical monuments are about to have their day in court next week.

To put the entire issue into perspective, here’s a debate on the issue between local historian Ron Drez and Rev. Raymond Brown, where Drez and Brown both agree that there are far more important issues to be dealt with by Mayor Mitch Landrieu.

The New Orleans City Council will hold a public meeting on the issue tomorrow, and the final vote on the matter is set for Dec. 17.


Interested in more national news? We've got you covered! See More National News
Previous Article VIGUERIE: I Endorse Ted Cruz for President. What Are We Conservatives Waiting For?
Next Article SurveyUSA: Huge Support for John Kennedy for Senate