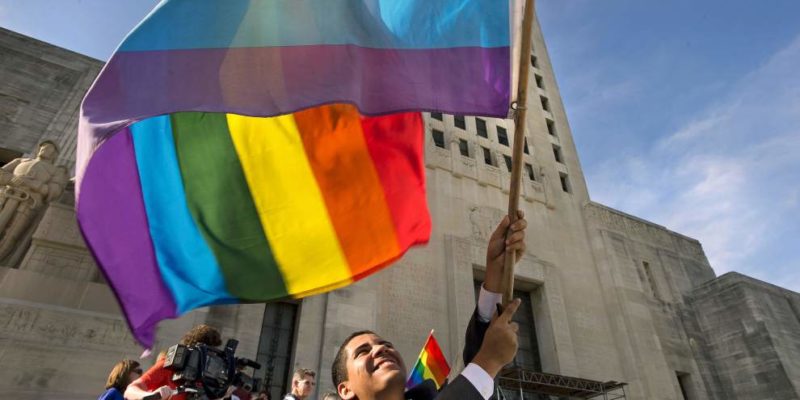 Governor-elect John Bel Edwards (D-Amite) said he will issue an executive order once sworn into office which will keep state employees and government contractors from being fired based on their sexual orientation.

The executive order by Edwards, though, only encompasses state employees and government contractors that he will oversee as governor, therefore it would not go beyond any state positions that are not controlled by the governor.

Democrat governors of the state like Kathleen Blanco and Edwin Edwards signed similar executive orders while in office. Meanwhile, Bobby Jindal and Mike Foster did not, though there are no records showing that state employees or government contractors were ever fired for their sexual orientation by the two Republican administrations.

Of course, LGBT advocacy groups are thrilled about the executive order, telling NOLA.com that “People deserve not to be fired from their jobs because of who they are.”

On the other hand, the Louisiana Family Forum says the executive order will hurt individuals with strong-held religious convictions, saying “religious liberties may be jeopardized.”

Either way, however, the executive order does not seem to pose as a huge victory for LGBT advocacy groups or as a major threat to religious freedom groups. While the order will be documented on paper, chances are it will never actually do anything.