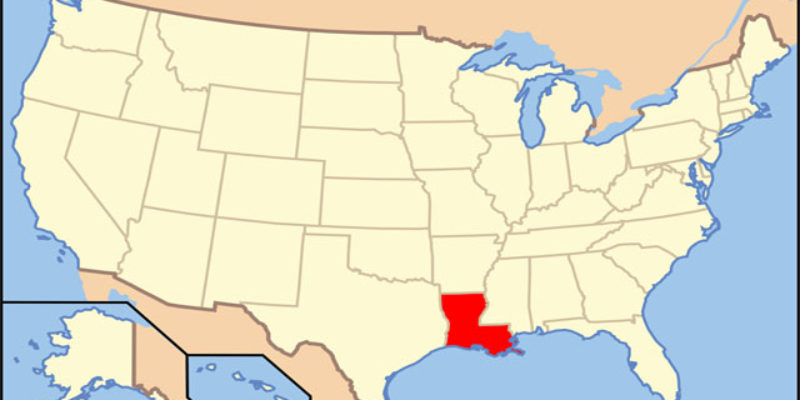 Well it’s official; Louisiana is now ranked the worst state in America. For years we laughed “thank goodness for Mississippi,” but now, according to POLITICO, we can’t do that.

To me this is all so amazing, as we truly are one of the richest states in natural resources and geographical location. Well maybe amazing is a poor choice of words, perhaps inevitable is a better choice. You see the main difference between Louisiana and successful states falls into two areas; education and political philosophy.

Oh, I can hear it now, that same old refrain – “you can’t compare us to them, we have so much poverty!”

Duh! Wake up people. We have so much poverty solely because we are one of the highest ranked states in bad educational outcomes and because we have a political system that rewards failure and penalizes success.

I am sick and tired of apologists for our failures constantly bemoaning the impossibility to educate our youth because they are so poor. Face it; our poor kids are no different than their poor kids, except they do not accept the nonsense that their poor kids can’t learn, they expect their kids to do so much better. We will never stop being the poorest state until we educate our children, period!

Four years ago our state finally rejected the ways of the past and passed a comprehensive education reform package. Now we have elected a Governor who has aligned himself with the status quo folks and who well may seek to undermine those reforms. Louisiana, how do you return to the past when you are already last in the nation?

This same Governor and his party are all about helping the poor. Truly that is a noble goal, but helping the poor by creating a massive growth of government dependency is just wrong. Those other successful states focus on help for the poor as a short term safety net while we focus on it as lifetime dependency.

We can apply that sage wisdom to our political philosophy and expect to rise on the list of worst states or we can revert to the past and stay mired in 50th place forever.

Bad socio-economic results feed upon themselves. They are a self-fulfilling philosophy. Unless we move very quickly we will be faced with an impossible mission.

To rise up we must reject the populism that we are being asked to once again buy into, we must reject the overt efforts of the education status quo to return our education system to the failed ways, and we must recognize that we will never, in any way, be considered a success if we consider that full measure of that success is that we are the poster child for social experimentation by the great American Progressive Movement.

Discipline, Hard Work, Family Strength, and a Focus on True Measures of Socio-Economic Success are the only path out of last place.

Interested in more news from Louisiana? We've got you covered! See More Louisiana News
Previous Article The Low Popahirum, January 13, 2016
Next Article Here’s Video Of John Kerry Thanking The Iranians For Letting Our Sailors Go After Using Them For Propaganda Purposes