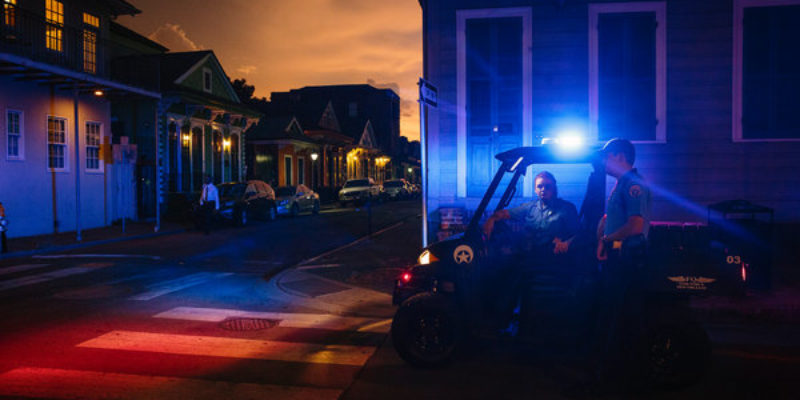 The following is a letter from famed New Orleans businessman Sidney Torres who back last year began a privately-owned French Quarter task force with a mobile app to help bring safety to the area.

Rather than the Hayride pick apart the message and unbelievable stories from Torres, we have decided to make an editorial decision to showcase the letter in full, along with the photos provided by Torres.

A Message From Sidney Torres

As news reports from The New Orleans Advocate and WWL have detailed over the last few days, the NOPD and French Quarter Management District’s takeover of the French Quarter Task Force is another sad tale of incompetence. I’m really disappointed, and really must respond to a couple of details in the article to ensure that all the relevant facts are out there.

About a year ago, I and other private citizens fed up with violence in our city created an innovative approach to tackling crime in the French Quarter. The results were phenomenal: huge drops in crime, response times reduced to under two minutes, proactive visibility of police officers, and increased safety for residents and tourists alike. About six months ago, NOPD and the French Quarter Management District took over operations of the task force. Performance started to slide immediately and continues to degrade. The cause is obvious: inadequate oversight. The responsibility clearly lies with the FQMD and the NOPD.

To make the program work so well, I had to be constantly vigilant about the details. Now, the responsibility falls to the French Quarter Management District and NOPD to have in place monitoring systems 24 hours a day to prevent mistakes and abuses. For example, I caught an on- duty officer sitting on the dark side of the street with his girlfriend instead of patrolling his route. I caught another in a Decatur Street bar while he was on the clock and being paid. It was so shocking and unbelievable that I took photos. I had to—no one would otherwise believe that a uniformed officer being paid $50/hour would be caught sitting on a bar stool flirting while on the clock. I’m including the photos below so that people can see the real reason the FQMD and NOPD don’t want public oversight of the program any more. I’m also including the text-message correspondence from July that demonstrates that I had serious concerns about the need for 24- hour supervision over the task force before we turned the program over. From the beginning, I have stressed that what made this approach different wasn’t just the app, but also the transparency and accountability.

In truth, that’s the real reason they changed the GPS system. Not because of TV cameras, but because they didn’t want evidence of misconduct open to public scrutiny and they knew I was committed to making it all transparent. For the sake of maintaining their public image, the FQMD and NOPD would rather allow these abuses to happen and not have their superiors or the public find out. So they spent taxpayer money to remove the GPS system that was paid for, fully functional, and only six months old. They replaced it with a new GPS system that would prevent external oversight. Furthermore, they say I brought TV cameras around, which isn’t true. The truth is that FQMD and NOPD won’t let media see what they’re up to and we will. I didn’t bring the cameras with me nor did I encourage them to come, but I did allow the press to see what we were doing because I believe in transparency. The new supervisors of the program don’t allow it because they don’t share that belief.

Predictably, officials say I’m wrong about all this. But see for yourself: go to the 8th district station in the French Quarter and look at the lineup of Polaris vehicles sitting there unused. They can’t be patrolling when the vehicles are sitting idle. And now we’re paying an additional tax for that service. This is unacceptable. Just as we did before, we can get results now by insisting on transparency and public accountability. Government officials are held accountable when we the people know what they’re doing in our name and with our money. The safety of our people and the health of our city depend on getting this right, so I’m not backing down and hope you won’t, either. We still have what could be a great tool for fighting crime in our city, but transparency and accountability are the key ingredients to make it work. It’s up to us to pressure the FQMD and NOPD to deliver. 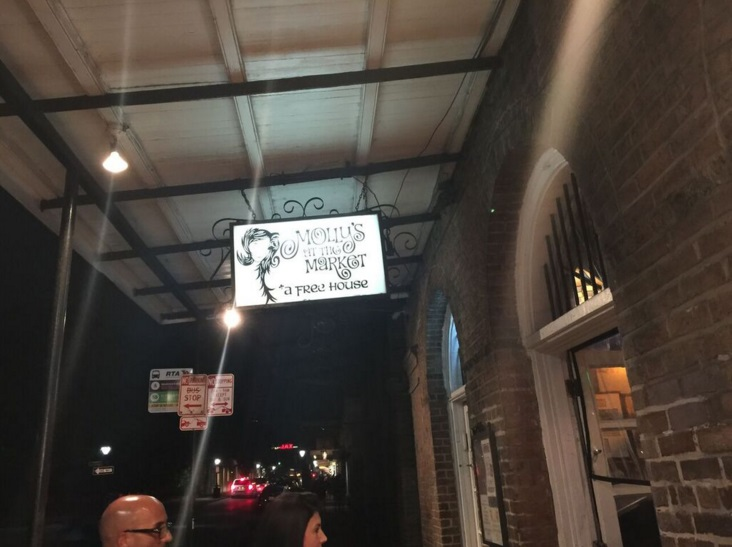 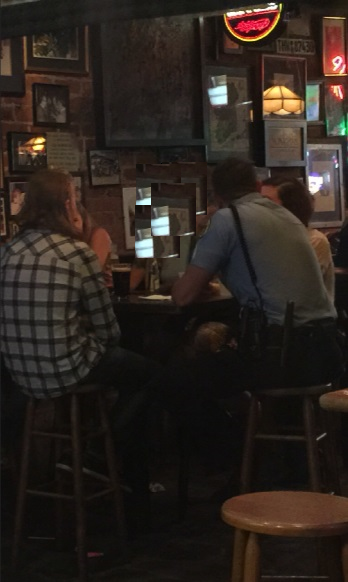 Follow the Hayride for updates on this developing story.