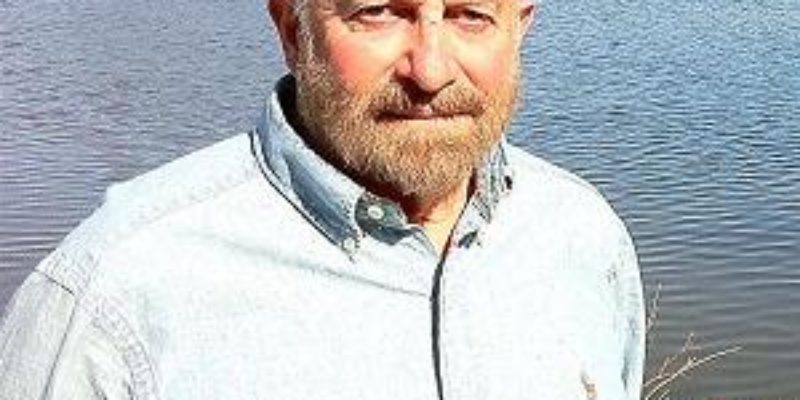 One of the most prolific Louisiana political writers and state issues activists, C.B. Forgotston, died Sunday of a self-inflicted gunshot wound near his home in Hammond, according to The Advocate’s Tyler Bridges. Forgotston, dubbed “the king of subversive writers,” was 70 years old. Prior to his death, he was one of the most sought-after political minds in the state, with politicians and reporters alike turning to him for information on the goings-on in state government. From The Advocate:

Forgotston left a note to his wife, Ella Joy Adams, while she was asleep that morning, and left the house. Sheriff’s deputies found his body based on the instructions he had provided for Adams. He and Adams had no children.

Adams — who goes by E.J. — asked that donations in Forgotston’s name be given to the Oak Forest Academy Patrons Club in Amite.

Funeral arrangements through McKneeley Funeral Home in Amite are pending.

Forgotston served as a critic of many state governors, from Edwin Edwards through Bobby Jindal (the latter of whom he had a particular distaste for). Forgotston was a frequent voice on the statewide syndicated Moon Griffon Show and frequently called out any politician he saw as getting in the way of the state’s progress.

He will be missed by those who write about and follow Louisiana politics.

Interested in more news from Louisiana? We've got you covered! See More Louisiana News
Previous Article Miles Might Start Refilling His Bandwagon With The Dave Aranda Hire
Next Article HITHER AND YON: What To Say About C.B. Forgotston?