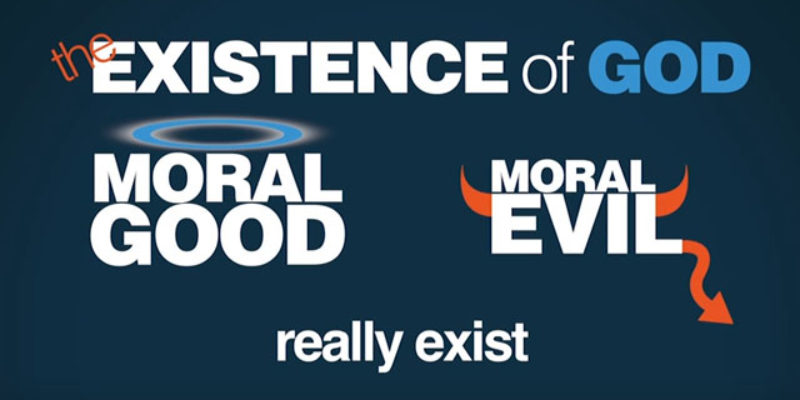 Here is an argument that won’t likely persuade atheists to believe in God, and the comments under it at the YouTube page hosting it show that in technicolor.

But what you will not find among the critics of this video, in which Boston College philosophy professor Peter Kreeft argues the immutable nature of objective morality must come from a higher power than man, is a refutation of the argument.

Interested in more national news? We've got you covered! See More National News
Previous Article VIDEO: Watch The Snow From This Weekend’s Blizzard Pile Up In A Virginia Back Yard
Next Article HITHER AND YON – The Advocate Does The Unthinkable