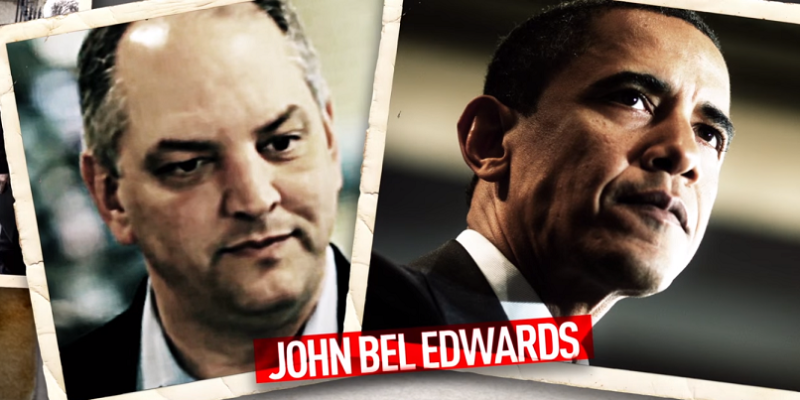 With President Obama’s arrival tonight in Baton Rouge, Louisiana, new Gov. John Bel Edwards (D) will greet the president as he arrives in the state to talk about Medicaid expansion and education issues.

Obama will be speaking tomorrow at McKinley Senior High School, and it is still unclear whether Edwards and Obama will actually have a sit-down meeting with one another.

However, if they do have a sit-down meeting, Edwards’ spokesperson said he would ask the president for as much cooperation as possible while the state begins expanding Medicaid.

Obama, who steered clear of the Louisiana governor’s race, even though Edwards said during the campaign that he voted for Obama twice and would vote for him again, is likely to discuss how excited he is for a Democrat to be running the red state of Louisiana.

Among other issues, Obama will discuss the millions in federal grants which the state has received to ramp up pre-school development programs.