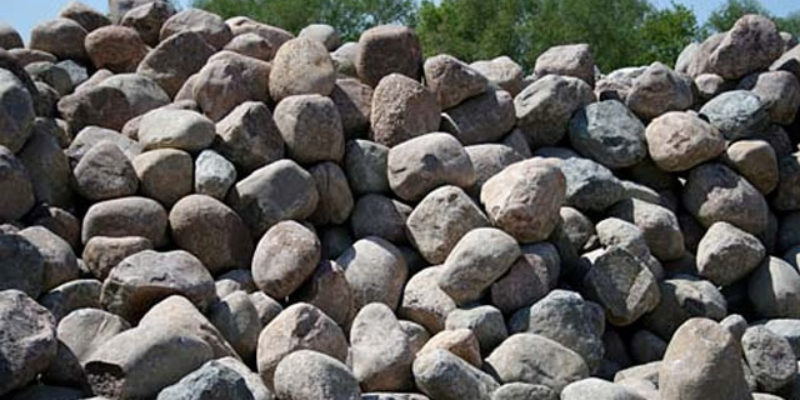 The Times-Picayune reports that Henry, who chairs the House Appropriations Committee, just sent up a package of budget cuts which is actually fairly modest but contains one item which is bound to create a major controversy and fight with the governor.

The Louisiana House Appropriations Committee has proposed cutting at least $87 million more from the current state budget than the approximately $30 million in reductions Gov. John Bel Edwards has put on the table.

While the Appropriations Committee includes Democrats and Republicans, it is controlled by the GOP. The additional cuts are thought to reflect the will of the House Republican leadership, which is looking to avoid raising taxes as much as possible by finding more spending reductions.

About half of the new cuts being considered — $44 million worth — would come from primary and secondary education, according to House Bill 122 submitted by Appropriations Committee Chairman Cameron Henry, R-Metairie. Another $5 million would come from funding to private schools to help them comply with state regulations.

The text of the bill is here. It has 11 pages of line items of things to be cut, most of which is a series of relatively small amounts. Essentially Henry went through the state budget and grabbed all the low-hanging fruit for this year and applied it to the deficit. If you’ll read the bill you’ll find lots of funds mentioned that you didn’t even know existed.

The people whose budgets would be affected by those cuts will surely scream, but the loudest howls will come from the teacher unions and school boards. That $44 million cut, or half of what Henry proposes, comes from the state’s Minimum Foundation Program, a $3.5 billion pot of money the state empties onto local school districts each year. The $44 million Henry is clawing back is money that Gov. Edwards, when he was a legislator last year, demanded be thrown into the state budget as a condition for voting for it – the irony of which is quite savory considering that Edwards has gone on and on about how former Gov. Bobby Jindal destroyed the state’s fisc with irresponsible budgeting.

That $44 million is a mere drop in the bucket, of course, and to dip into the MFP in any significant way (which if Louisiana’s current fiscal problems are ever going to be resolved is a necessity; local school districts have the power to tax to support their own budgets and as we noted earlier today showering them with state funds does little to insure their spending is efficient or productive) would require a political consensus this state does not have.

Still, Henry was willing to propose an actual meaningful cut to a budgetary sacred cow, and in doing so he will bring the wrath of Louisiana’s educational establishment down on his head. Don’t be the least bit surprised to see a ginned-up recall effort against him if that cut becomes law.

And for his courage, we salute him. We need far more of that amid Louisiana’s current crisis.