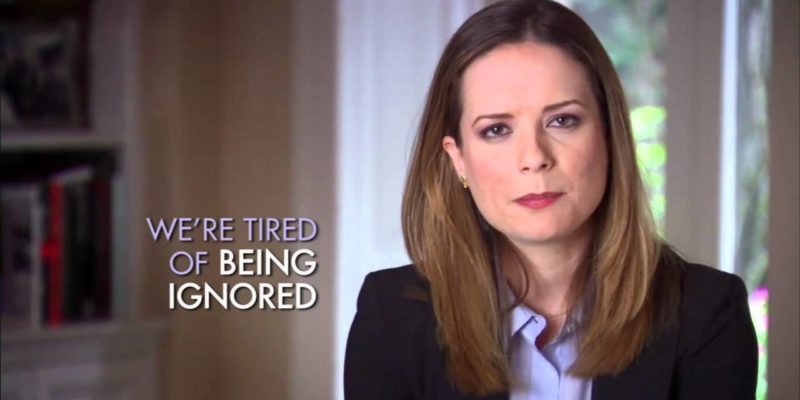 Democrat Caroline Fayard who famously said that she hated Republicans back in 2011 because “they eat their young” has announced her run for Sen. David Vitter’s (R-LA) seat, after the conservative announced months ago that he would not seek re-election. 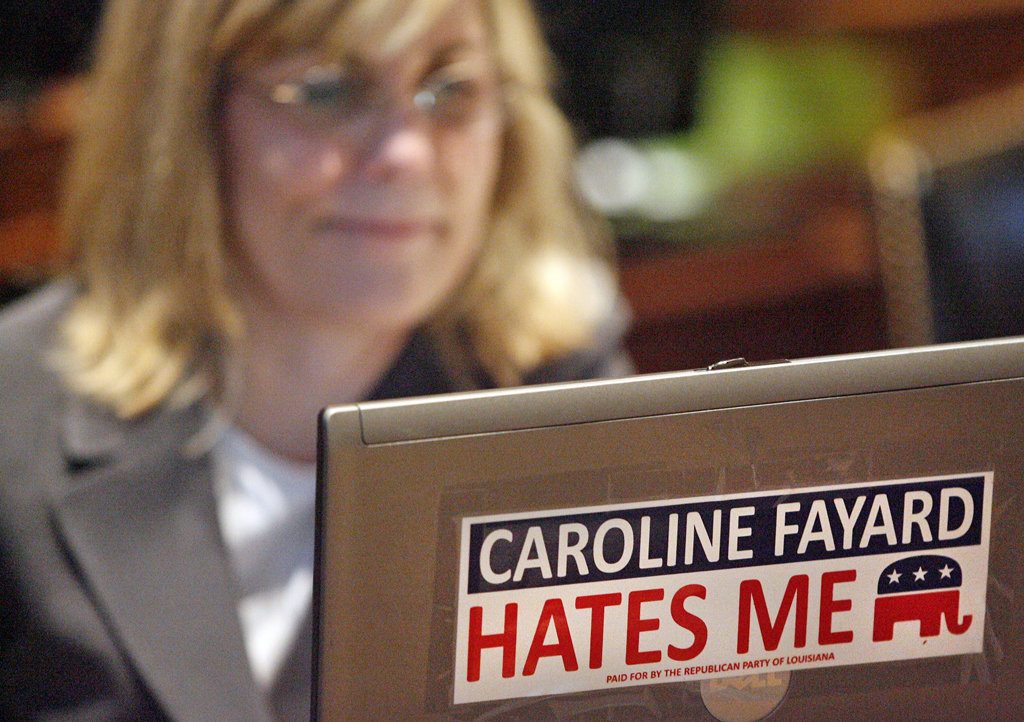 After making an unsuccessful run for the state’s Lt. Governor seat, Fayard said in 2011 these words that have stuck with Republicans in the state ever since:

After being questioned about the comments, Fayard did not deny making the statement, but rather said that she was making a case for the “divisiveness of campaigns” at the time.

Fayard is the first female to jump in the US Senate race and the first Democrat to officially announce her run.

Despite claiming that she was not a fan of President Obama, she said back in 2010 that Obamacare was a “net positive” for the state. She also gave Obama a “B+” for his first term in office that same year during a public forum.

Caroline Fayard is a New Orleans attorney and daughter of Frances and Calvin Fayard, who recently threw a fundraiser for Democratic presidential candidate Hillary Clinton with the Landrieu family at their home in New Orleans.