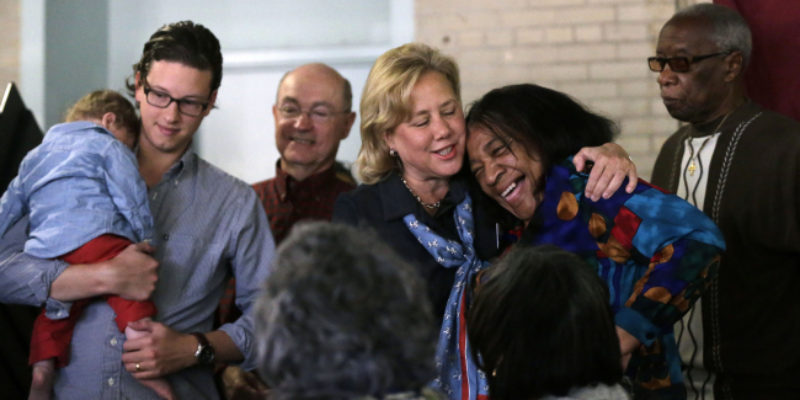 Former Sen. Mary Landrieu’s son, Frank Connor Snellings, has been arrested and charged by the East Baton Rouge (EBR) Sheriff’s Office for Cruelty to Juveniles, after his 2 year-old was taken to the hospital for a slew of injuries.

According to the report, 23 year-old Frank Connor Snellings’ toddler son was taken to Our Lady of the Lake Hospital on Jan. 31 and was being treated for multiple injuries. 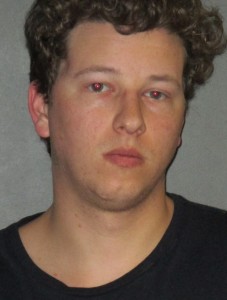 Investigators who spoke with physicians at that time, said the boy had a bruise “that covered a large portion of the left side of his face.” The boy also had “finger marks on the inner thighs of both legs, which were too big to be a child’s, along with a bruise to center of the victim’s back,” according to the report.

Physicians at the time told investigators that the bruises and finger-markings left on the boy had to be the result of “excessive trauma” on those specific areas of the child’s body. Specifically, the bruise on the boy’s back was caused from “a hard strike that caused a spinal process to damage the skin,” the report states.

The boy’s mother said she had last seen her 2 year-old son on Jan. 30 around 6:30 pm leaving a birthday party with Snellings, saying that he did not have any bruises or scratches on him at that time.

The mother then told police that Snellings showed up to her house at around 8:30 pm that same day with their 2 year-old son, who was not wearing a shirt. This is when she noticed the scratches all over the boy.

According to the mother, she took her son from Snellings, locked Snellings out of her house and rushed the boy to Our Lady of the Lake Hospital to get treated.

While the mother and boy were at the hospital, deputies apparently showed up to the house after a disturbance call was made. There, they found Snellings locked outside of the house while intoxicated.

When detectives were made aware of the extent of the boy’s injuries, Snellings was taken into custody and transported to the EBR Sheriff’s Detective Office for questioning.

Snellings told police that he did not strike his son and that he did not know what could have caused the scratches, face bruise and back bruise that were on the boy. Snellings said the only time he touched his child’s legs were to change his diaper and he could not explain the markings.

The EBR Sheriff’s Office has charged Snellings with a single count of Cruelty to Juveniles and then transported him to EBR Parish Prison. Snellings, though, was released shortly after on a $10,000 bond.

This is not Snellings’ first run-in with the law.

Back in 2013, Snellings was arrested in New Orleans after driving while intoxicated, hitting a pedestrian and driving down the wrong-way on a one-way street in the French Quarter.

At the time, Snellings’ breathalyzer test revealed that his blood-alcohol level was at .211 while driving. The legal limit is .08. Snellings, like in this most recent case, was released on a $9,000 bail.

Snellings is the son of Frank Snellings and Mary Landrieu. His uncle is Mayor Mitch Landrieu of New Orleans and his grandfather is former New Orleans Mayor Moon Landrieu.

Interested in more national news? We've got you covered! See More National News
Previous Article Jay Dardenne To Keep His Lucrative State Salary, But He’s Cutting Everyone Else’s
Next Article This Facebook Page Pretty Much Sums Up What We Think Of John Bel Edwards