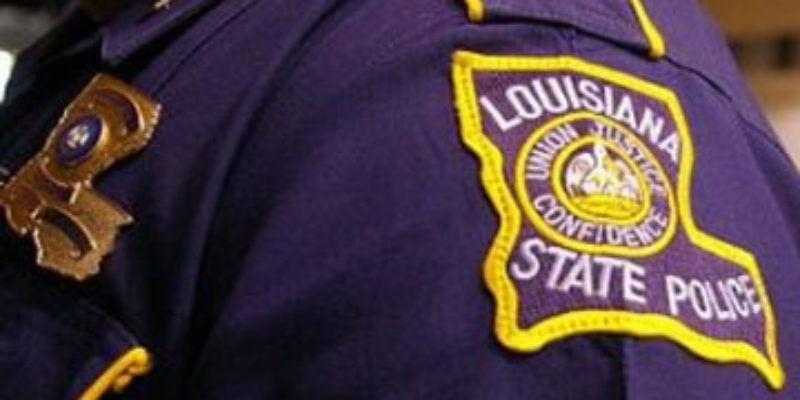 The State Police Commission could be running out the clock in order to not investigate a massive alleged money funneling scheme that the Louisiana State Troopers Association has engulfed itself in, unbeknownst to its membership.

Since 2003, the Louisiana State Troopers Association (LSTA) Executive Director David Young has been a profligate donor to campaigns all across the state, across party lines, as a review of campaign records below shows. But allegations have been made that Young’s donations have been immediately reimbursed by the LSTA.

The most notable contributions are to Gov. John Bel Edwards’ campaign in his race last year against Sen. David Vitter (R-LA). At the time, the LSTA actually endorsed Edwards, something that came as a shock considering the organization had never endorsed a political candidate in its history.

Along with the endorsement, the LSTA apparently funneled a total of $10,000 to the Edwards campaign, filing the contributions under Young’s name, though Young was later reimbursed by the LSTA for that money. If the allegation of reimbursement is correct, that would make Young an illegal “straw donor” under campaign finance laws.

A whistleblower close to the LSTA said Young confirmed in a Dec. 7, 2015 meeting that he did in fact make contributions through the LSTA using his name in order to help fund the Edwards campaign.

Young’s campaign contributions date back to 2003, with over $45,000 being funneled through the LSTA, say sources connected to the organization to make political donations that the LSTA membership has been allegedly paying for.

According to a source, members of the LSTA have had no idea that this has been taking place and members who did know about the scheme have been intimidated into silence.

And even though there is a legal precedent defining the money-funneling scheme as illegal, which the Hayride exclusively reported last month, there has still been no announcement that the State Police Commission will actually investigate the case.

A source close to the Hayride confirmed that the State Police Commission, which was notified of the scheme on January 15, only has 180 days to investigate the case beginning on the date (Jan. 15) that they were made aware of the scheme.

That means almost five weeks have passed and still the State Police Commission has not announced that they will investigate the LSTA for the alleged misuse of funding, which could be a dragging-their-feet instance where investigators may eventually claim that they ran out of time to investigate.

Allegations that the majority of members within the LSTA have been unaware of Young’s funneling money scheme follow a similar story-line that came about during the Edwards-Vitter gubernatorial election.

Last year, the Hayride reported extensively on how members within LSTA said they were never asked or even polled by the organization leaders on endorsing a gubernatorial candidate.

According to one source, members of the board for LSTA were asked to make a “split-second” decision for the entire organization, the result ended in an unprecedented endorsement for Edwards. At the same time, the LSTA through Young was helping to fund Edwards’ campaign.

A request has been placed for the LSTA board to make public the reimbursement receipts that Young was apparently given by the LSTA for his political donations. However, the LSTA board has yet to do so.