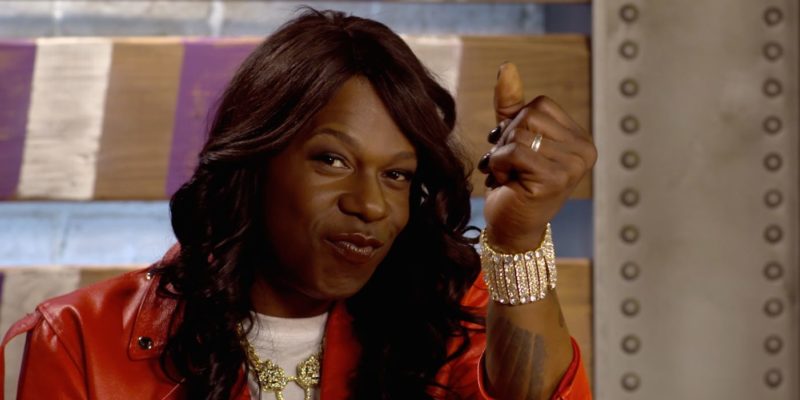 New Orleans superstar Big Freedia is known for her Southern hip-hop genre of bounce music, but today, the rapper might not be rapping her usual party anthems.

Freedia pleaded guilty to stealing almost $35,000 in Section 8 housing vouchers in the Treme neighborhood and Gentilly area from the Department of Housing and Urban Development between 2010 and 2014.

In a previous statement on March 1, Freedia admitted that she did in fact continue receiving government housing money even though her stardom began to take off during those five years.

According to the Advocate’s Matt Sledge, prosecutors say that Freedia continued to claim she was making far less money than she was actually making.

For example, back in March 2009, Freedia claimed her monthly income was somewhere between $100 and $1,000. Then, as her fame grew (ultimately to an international level in 2014), Freedia claimed she was only earning $12,000 a year, which is still below the $21,700 threshold residents need to qualify for Section 8 housing.

Prosecutors said Freedia willingly reported fraudulent money statements to the Housing Authority New Orleans (HANO) during that time period, leaving out what she was earning in concerts, merchandise sales and her own reality TV show titled “Queen of Bounce.”

With a felony charge now on her record, Freedia is facing up to $250,000 in fines and a maximum jail sentence of 10 years. U.S. District Judge Lance Africk is expected to sentence Freedia on June 16.