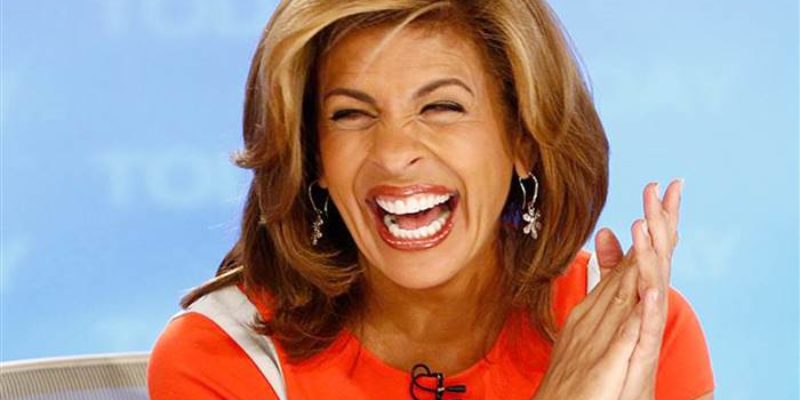 Update: Hoda Kotb and her friend WWL-TV News Anchor Karen Swensen have responded to the petition. Read their responses HERE.

Following an exclusive by the Hayride surrounding a petition by Tulane University students who claimed they “deserve better” than NBC’s Today Show Host and famed former New Orleans reporter Hoda Kotb as their 2016 Spring graduation speaker, the petition has suddenly disappeared.

The petition, which claimed that Kotb was not “inspirational” enough for Tulane graduates was removed just a day after the Hayride reported on the call to action. The petition closed with only 262 signatures by Tulane students.

Here’s what the petition said before being closed down:

We all feel cheated. Given the amount of money, work, and passion we have poured into our educational careers at Tulane, we think we deserve better than this. Hoda Kotb is hardly an inspirational figure, and despite the fact that she has had a successful career in journalism, we feel that we deserve a more recognizable and more prominent figure than her. Commencement speeches are supposed to inspire students before they are thrown into the real world. Hoda Kotb spends her time sipping wine on talk shows, and discussing which dog breed is trendiest in 2016. There’s hardly anything inspirational about that. This is an embarassment not only to the entire class of 2016, but also to the school as a whole.

At the time, the Hayride pointed out that Tulane petitioners had conveniently left out the fact that Kotb struggled to reach notoriety as a reporter in her early years and famously worked at WWL-TV New Orleans as well as NBC News as a national and foreign correspondent.

Tulane University has yet to address the now defunct petition.