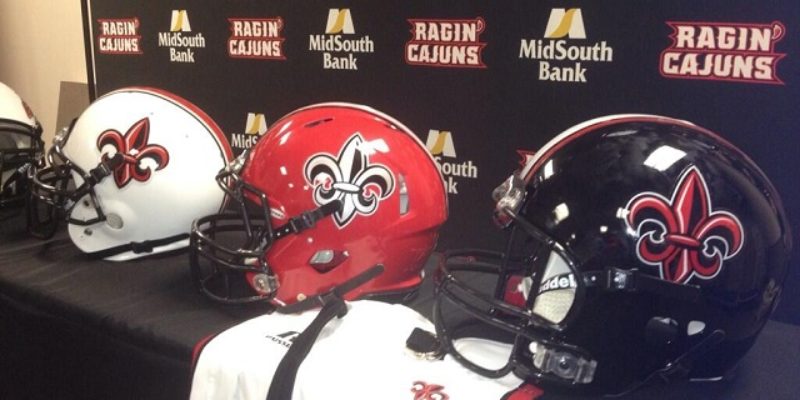 For the past few years, Louisiana’s universities have been pleading poverty. Because of cruel Republican cuts to higher education, they might have to shutdown or something.

But apparently the University of Louisiana at Lafayette has enough money to launch a bikesharing program in the name of sustainability or such nonsense.

Chandler Burks, a criminal justice major from Lake Charles who plans to become an attorney, lives on the University of Louisiana at Lafayette campus in Huger Hall.

Burks doesn’t own a car or a bicycle. He isn’t out of luck, though, when it comes to getting around campus or town. His main mode of transport? Bicycles he rents as part of UL Lafayette’s new Geaux Vélo bike share program.

A total of 52 bikes are available at three stations on campus: 32 at Cajun Field, 10 outside the Student Union on Boucher Street, and 10 inside the Girard Park Circle parking garage.

Burks rides the bikes to class and to shop at nearby stores. “You can take them anywhere. It’s been helpful and it’s pretty cheap. On a normal day, it costs me about $2,” Burks said.

Rental costs are free for the first hour, $1 for the second hour, and $1 for the third. Hours four through eight are free. The cost per hour for every hour after the eighth is $1. Bikes are due back to their original station at midnight.

Anyone can rent the bikes, but first must register online at geauxvelobikeshare.com. More than 200 people have registered since the program began last week. Riders receive a user name and pin number after providing financial information with a credit or debit card, or Cajun Card.

They can enter their pin number—or swipe their student ID or driver’s license—to receive a key at kiosks near each station. The key unlocks a bicycle and must remain inside a lock that sits atop the fender of the front tire while the bicycle is being ridden. “Otherwise, the bike won’t work,” Burks explained.

The bicycles are provided by Rugged Cycles, a company in Bryan, Texas. It has provided bikes for Texas A&M University for several years. They were originally designed for use at refineries in Texas, so they are extremely durable, said Gretchen Vanicor, director of UL Lafayette’s Office of Sustainability.

Each bike consists of an aluminum frame that sits atop tires made of solid rubber that won’t go flat. The chains are fully enclosed, a safety feature to keep clothing or shoelaces from getting caught.

“They’re sturdy, yet look stylish and are easy to ride. And they are outfitted with a rack on the back for carrying items,” Vanicor explained.

For more information about the program, check out the Office of Sustainability.

Perhaps it’s just me, but it seems that higher ed hasn’t been cut enough in Louisiana. The Office of Sustainability is still a thing at UL Lafayette for example. But it’s never the Office of Sustainability and the gender studies department that takes the brunt of budget cuts, it’s LSU football. Bureaucrats threaten to cut the popular programs in order to keep the useless and unpopular programs intact.

That’s why poverty-stricken UL Lafayette can set up a bike-sharing program and equally poverty stricken LSU can host Zipcar.