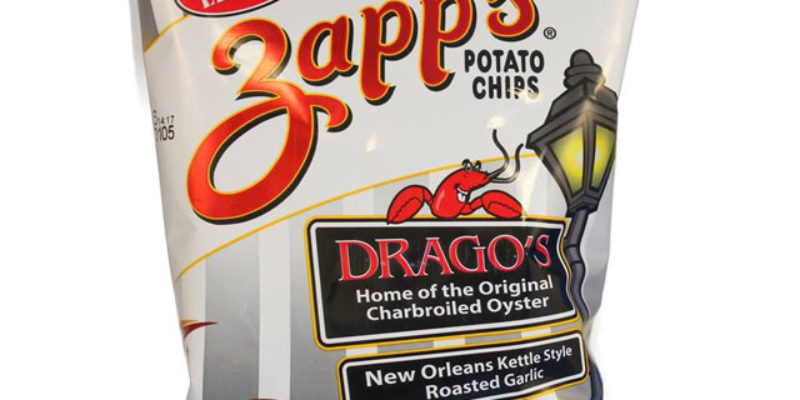 But you can’t have this until April 18. So simmer down.

The Cvitanovich family, proud owners of Drago’s, says Zapp’s approached them with the idea more than a year and a half ago. Creating the perfect “charbroiled chip” was a lengthy process.

After much trial and error, Klara Cvitanovich says the final version was approved about three months ago. She says she and the rest of the Drago’s team tried at least 25 different batches.

“We wouldn’t approve just any chip,” she says, with a smile.

You’ll buy a bag and taste ’em, right? We’re all gonna do that.