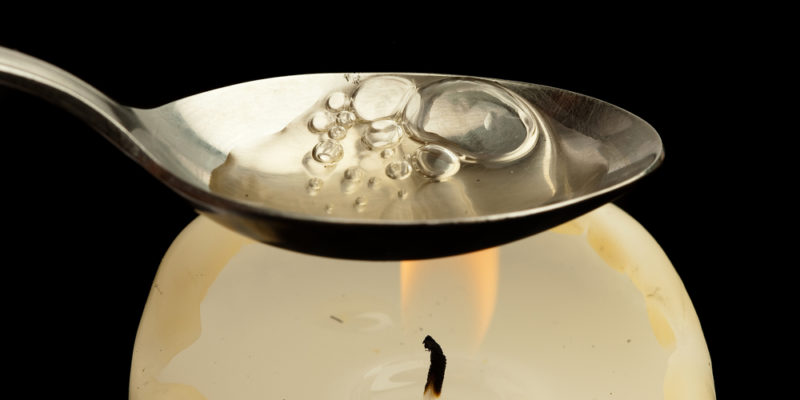 New Orleans has become synonymous with being the murder capital of the South because of its out of control murder rate, specifically since Hurricane Katrina.

However, the city has an entire new problem on its hands: Opiate drug abuse.

Orleans Parish Coroner Dr. Jeffrey Rouse announced yesterday of the growing threat in the city of overdoses and deaths related to opiate drug abuse, which is often related to what is known as “fentanyl,” a sort of heroin-like drug that is a fast-acting sedative.

“As we have observed toxicological data coming in from deaths in January 2016, we have seen a marked increase in the numbers of deaths due to the presence of fentanyl, an injectable opiate multiple times more potent than heroin,” Rouse told WDSU.

The street drug known as heroin, is often mixed with fentanyl, which can also become mixed with opiate narcotics.

In 2015, New Orleans saw 12 fentanyl-related deaths. Back in 2014, only two people died with fentanyl in their system in the city.

Fast-forward to 2016, and that number is already outpacing previous years. Just in January of this year, there have been 11 opiate-related deaths in New Orleans. Of those 11, eight of them included the fentanyl substance.

“As this trend could represent a shift in usage patterns and in drug distribution practices, earlier this week I convened a meeting with DEA, NOPD and the Orleans Parish District Attorney’s Office to alert them of this shift and to share specific investigatory case data,” Rouse told WDSU.

About a month ago, the crime camera organization ProjectNOLA noticed that there was a spike in “undetermined deaths” being investigated New Orleans Police Department (NOPD).

This spike in unclassified deaths could be directly related to opiate-related deaths, which have to be thoroughly investigated by the Orleans Parish Coroner’s Office.

Often times, opiate containing fentanyl or just fentanyl itself is sold on the streets of New Orleans by labeling it heroin or “China White.”

Earlier this month, 29 year-old Kyle Vansickle was found dead in a garbage can on 2300 block of Lizardi Street in the Lower 9th Ward. Though the toxicology report is still pending on Vansickle, Rouse said his death is most-likely related to a drug overdose of fentanyl.

Interested in more national news? We've got you covered! See More National News
Previous Article The Low Popahirum, March 24, 2016
Next Article New Orleans Named The 12th Most Violent City In The Country, Which Is Actually An Improvement