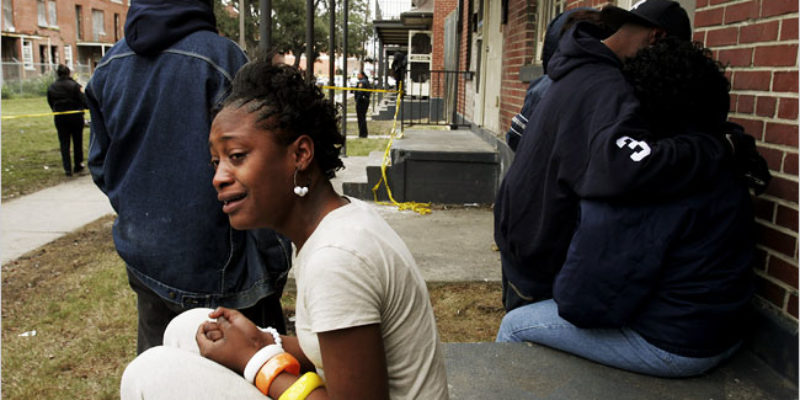 New Orleans, which has become known for its violence and murder rate, has been named the 12th most dangerous city, according to the US Justice Department.

The news of New Orleans’ prominent violence rate came during a press conference where US Marshals revealed that they have been working with 19 local and state law enforcement agencies to reduce crime and violence in the Southeast region of the state, according to a report by WDSU’s Farrah Reyna.

Law enforcement said that between February and March, 151 suspected gang members were arrested, sex criminals, violent criminals and fugitives were all arrested. An additional 211 warrants for homicides, robberies and sex crimes were closed as well.

Although New Orleans ranks as one of the most violent cities in the country, the 12th ranking is actually an improvement compared to last year, believe it or not.

Last year, the city ranked 7th in the nation for its violent crime record.

In an exclusive Hayride investigation, New Orleans’ crime rate (specifically violent crime and murders) has slowly ticked back up since Hurricane Katrina. Though the city’s crime problem is no longer as bad as it was before Katrina, the numbers are getting closer to pre-Katrina levels every year.