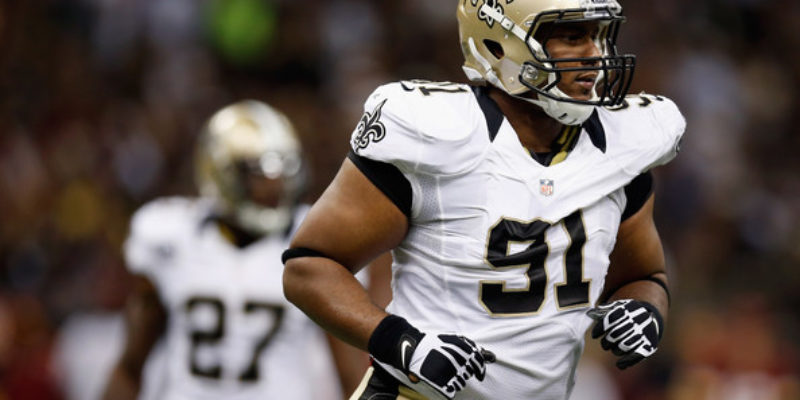 Along with Smith, his wife was also shot in the shooting, but her injuries are apparently not serious.

Smith and his wife were leaving a late night dinner at Sake Cafe on Magazine Street in the Uptown area when all of the sudden, gunfire broke out, according to WWL.

According to reports, the shooting occurred following a car accident involving three vehicles near Sophie Wright Place and Felicity Street.

Smith’s Mercedes-Benz SUV was rear-ended by a Hummer H-2, which then caused Smith’s car to rear-end the car in front of him.

Smith was not driving his car, but when the 30 year-old Hummer driver exchanged words with the former Saints player, he then pulled out a gun and shot Smith multiple times, killing him on the scene.

The New Orleans Police Department (NOPD) has already started questioning the driver of the Hummer allegedly involved in Smith’s death. His wife was taken to University Medical Center and treated after being struck twice in the right leg.

Man killed, identified by our partners at https://t.co/328A8HqbfS as Will Smith, shot to death in Mercedes G Wagon pic.twitter.com/LLsipUhuxm

Coroner’s van is here to take Smith’s body away pic.twitter.com/w0g4Ep330N 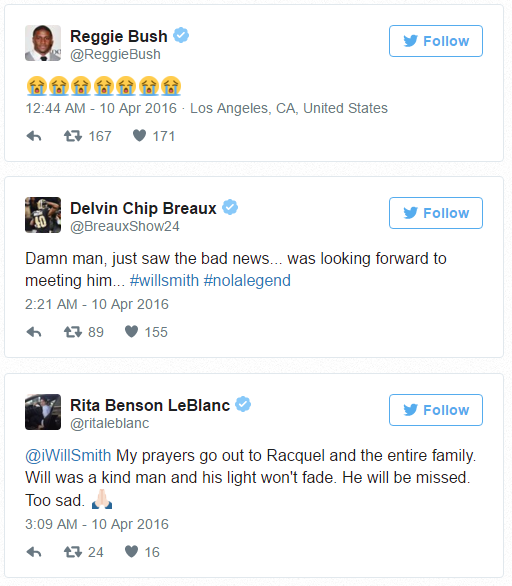 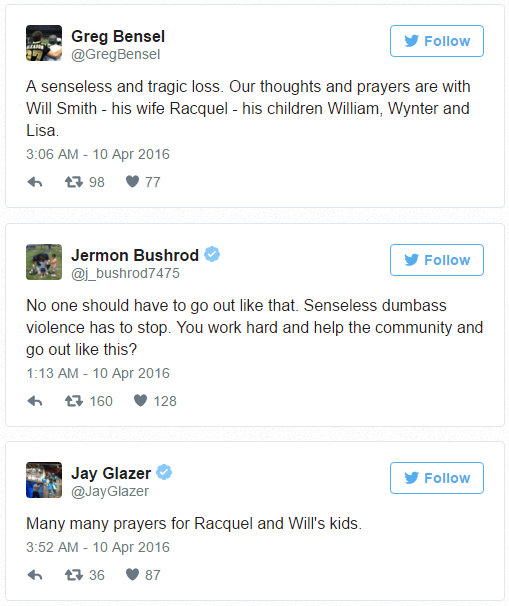 Follow the Hayride for updates to this developing story.