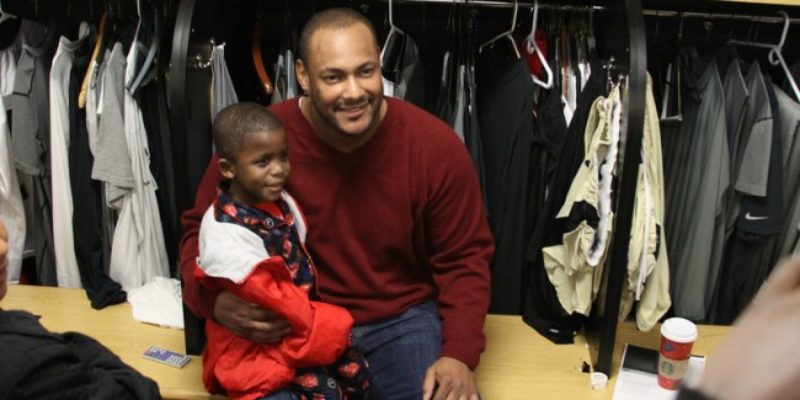 Following the death of former New Orleans Saints player Will Smith (all of the details on his death HERE), NFL fans, social media and Sean Payton are paying tribute to their friend, colleague and fellow footballer.

Heavy Hearts w the senseless passing of our Team Capt. Will Smith. Pray for his wife’s recovery and their children. pic.twitter.com/VomR0Sut6M

Can’t believe will smith #Saints is gone he was one of my favorite defensive players when he was playing he was a bad dude on the Field RIP — Blake (@bborovetz28) April 10, 2016

Thinking back to a lot of conversations I had with Will Smith in nearly a decade of covering him with #Saints. Such an underrated pillar …

Sadden by the senseless shooting death of former Saints DE Will Smith. Prayers for his wife who was also shot. pic.twitter.com/Vb7aySf6qK

This Will Smith situation really has me awake man. Ppl go everyday but when it hits your fraternity it really shakes you up in my opinion — James Dockery (@JamesDockery31) April 10, 2016

Oh no no my man Will Smith. I can’t believe it. Will was BY FAR my closest friend in that saints locker room. got together a lot w him (1/2)