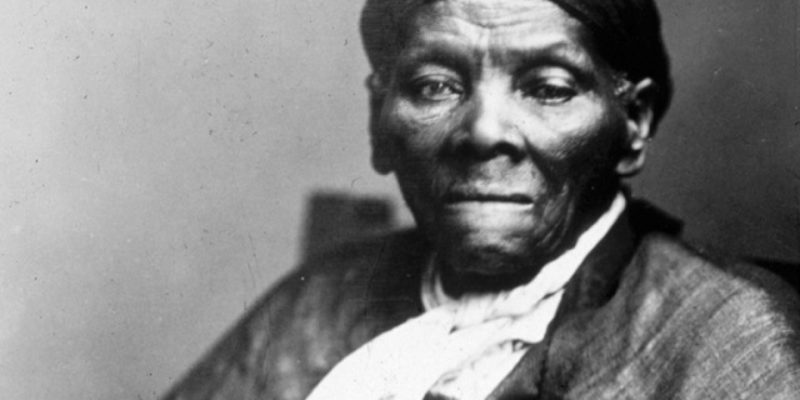 Last week, Treasury Secretary Jack Lew announced that Harriet Tubman would replaced Andrew Jackson on the front of the $20. Jackson would instead move to the back of the bill. Mike Bayham and Jeff Crouere have written op-eds opposing the change.

The importance of Andrew Jackson’s victory at the Battle of New Orleans on January 8, 1815 cannot be exaggerated. Without that victory, it is possible that New Orleans and most of the Gulf Coast and the mouth of the Mississippi River would be in British hands. The British commander, Major General Edward Pakenham, got secret orders to continue fighting even if he heard of a peace treaty. The British were forced to abide by the Treaty of Ghent only because of New Orleans.

But despite Jackson’s success at the Battle of New Orleans, Jackson should come off the $20. The sins of his presidency erase the goodwill he gained at New Orleans.

As President, Jackson was a strong fiscal conservative who railed against the national bank and reckless debt. He was the last President to actually run a surplus and pay off the country’s national debt. Ever since that time, we have accumulated $19.3 trillion in debt with no end in sight. Wouldn’t it be nice to have a President once again who believed in paying our country’s bills?

In the aftermath of the War of 1812 and the U.S. Government’s difficulty raising money in that war, the Second Bank of the United States was established in 1816. After a rough start, Nicholas Biddle was appointed director in 1823 and under his guidance, the bank had done its job of producing a system of strong and sound national credit and currency.

After Jackson’s election in 1828, he was simply content to let the bank’s 20 year charter expire in 1836. Jackson vetoed an attempt to recharter the bank and the election of 1832 was fought as a referendum on the bank. Jackson won and the bank became a private corporation in 1836. The dechartering of the bank, along with another Jackson executive order that mandated the purchase of government land in gold or silver, led to the Panic of 1837. It was one of the worst recessions in American history and lasted for 7 years.

The U.S. would not have a central bank until the creation of the Federal Reserve in 1913. The lack of a central bank would harm the U.S. Government’s attempts to finance the Civil War and would continue to lead to economic instability.

Jackson’s financial mismanagement paled however to his greatest sin as president. Most people are familiar with the expulsion of Native Americans from the Southeast that was conducted under the Indian Removal Act of 1830, which Jackson signed into law. The law authorized the removal of Native Americans from the Southeast in exchange for recieving lands in the unsettled West. Some tribes went willingly, while most were forced to leave under threat of invasion by the U.S. Military and state militias. Many thousands died on these journeys called the Trail of Tears.

The Indian Removal Act wasn’t just being “politically incorrect”, it’s genocide. It is one of the worst stains on our nation’s past. That is reason enough to take Andrew Jackson off the $20.

Andrew Jackson also turned the civil service into a personal fiefdom and was the first “imperial president.” Finally, “Jacksonian democracy” was little more than mob rule. Jackson was a terrible president and his administration is not one worthy of honor.

If we want to honor Jackson’s victory at the Battle of New Orleans, then depict the battle on the back of the $20. There is no reason to honor Jackson himself on the front of our currency.

As for why Harriet Tubman is an excellent replacement for Jackson, I can’t recommend this article on National Review by R Street Institute President Eli Lehrer enough. This article by Rare’s Zuri Davis is also outstanding.

Times change and values change. It’s time to honor Harriet Tubman and remove Andrew Jackson from the face of the $20.