A total of three State Police Commission board members have resigned after it was revealed they were involved with allegedly illegally funneling thousands of dollars to political campaigns, matching the same charges against Louisiana State Troopers Association (LSTA) Executive Director David Young that they were supposed to be investigating.

Franklin Kyle, Freddie Pitcher, William Goldring have now all resigned from the State Police Commission, according to sources close to the Hayride.

Last month, the Hayride reported how Kyle, Pitcher and Goldring, along with Kyle and Goldring’s wives and Goldring’s company, Magnolia Marketing, had all contributed thousands of dollars to political candidates.

Their activities match what LSTA’s Young has been charged with, which is alleged illegal funneling of thousands to political campaigns over the course of more than a decade.

The Louisiana State Constitution and State Police Commission rules clearly prohibits the LSTA and its members from “participating or engaging in political activity” be it for a state political candidate or a national political candidate. Active-duty state troopers aren’t even allowed to make social media posts about politics, much less endorse or fund political campaigns.

Still, that has not stopped Young and the three members of the State Police Commission from finding a way to write checks for big bucks to politicians.

Take a look at all of the donations the State Police Commission members and their relatives have given, compiled by LouisianaVoice: 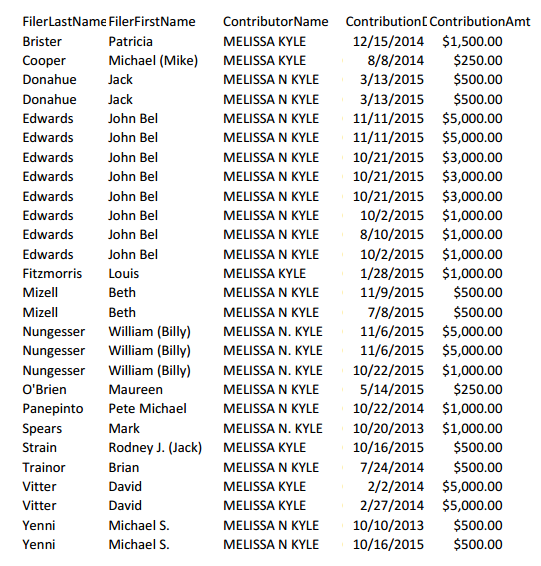 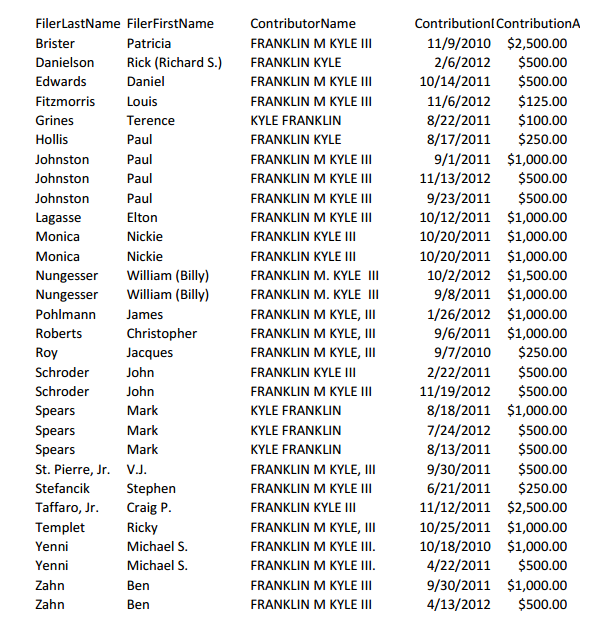 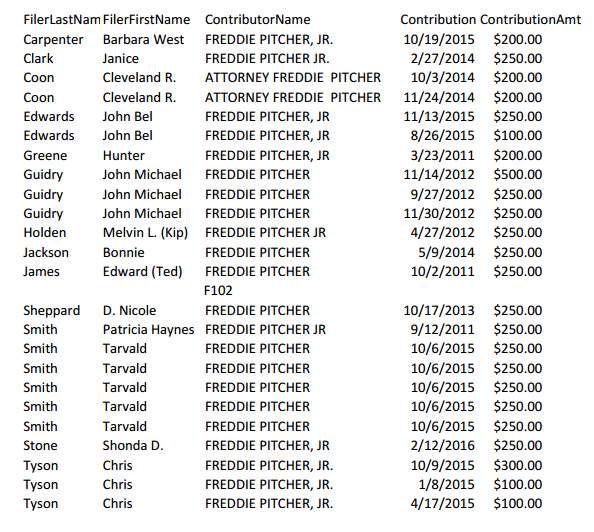 Interestingly enough, the State Police Commission has been putting off an investigation into the money-funneling scheme, having less than half of the 180 days now to open and investigation, investigate the matter and conclude the investigation.

The put-off of looking into the money-funneling scheme could be directly tied to the fact that the board which is meant to investigate the scheme has actually itself been involved in the scheme. It is not known whether or not the commission will recuse itself from an investigation yet.

TROOPER-GATE: Investigators May Be Running Out Clock To Ignore Money-Funneling Scheme To John Bel Edwards’ Campaign