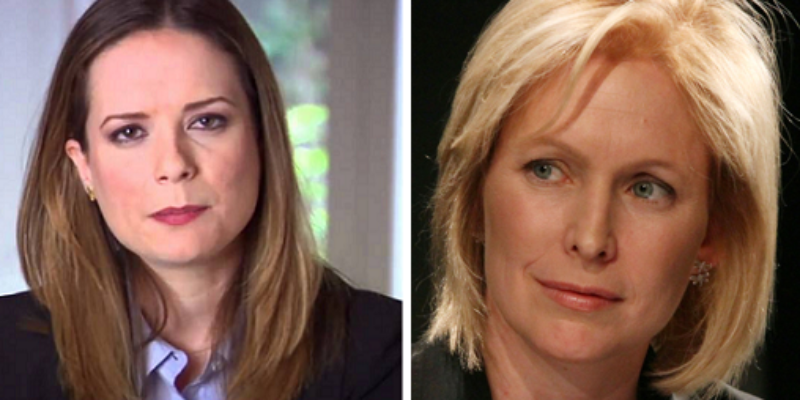 Last weekend, Gillibrand threw a New Orleans fundraiser for Fayard in order to ramp up the local attorney’s campaign war-chest.

But it’s not as if Gillibrand just popped up out of the blue to support Fayard. The New York liberal has had a political relationship at least with Fayard’s wealthy-donor father, Calvin Fayard.

Take a look at the campaign contributions that Fayard showed on Gillibrand back a couple years ago:

Deep political ties are nothing new for the Fayards.

Just yesterday, the Hayride reported how Fayard’s campaign consists of a number of former Sen. Mary Landrieu staffers who worked for the ousted Louisiana Democrat for years.