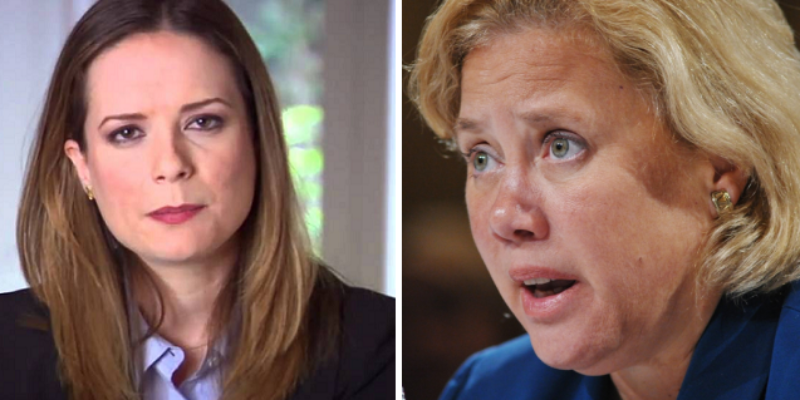 Caroline Fayard (D) seems to be getting former Sen. Mary Landrieu’s old campaign team and staff back together, as she hired a number of them for her own US Senate campaign.

Fayard, an attorney from New Orleans with heavy political ties, has already set herself up as a centrist Democrat, similar to that of Landrieu when she was in office. So it’s no wonder Fayard’s hired three former Landrieu team members to help run her campaign.

Ironically, a spokesman for Fayard said the announcement of the team was a sign that Fayard “represents a new generation of leadership for Louisiana,” despite the team being part of the old, Landrieu political guard.

EXCLUSIVE: Caroline Fayard Touts Herself As ‘Outsider,’ But Her Past Political Connections Scream Insider

Interested in more national news? We've got you covered! See More National News
Previous Article ‘Duck Dynasty’ Patriarch Phil Robertson Says He Will ‘Enthusiastically’ Back Donald Trump
Next Article Marco Rubio Announces He Will Back Trump If He’s The Nominee