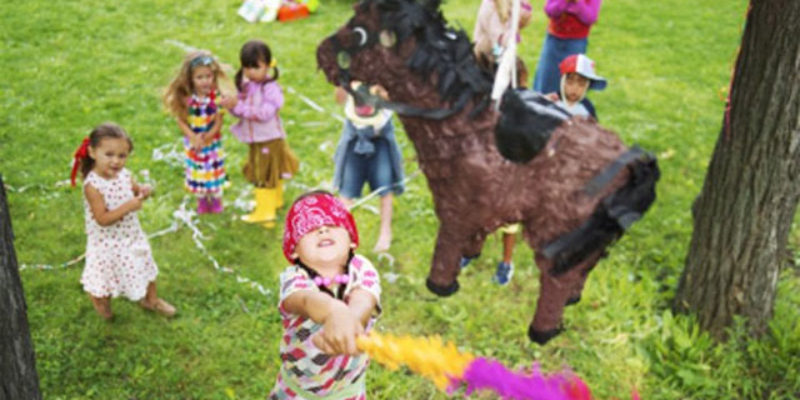 Some sobering jobs numbers were released this week.

The Houma-Thibodeaux area lost 4,600 jobs over the last 12 months. Lafayette is down 7,700 jobs and has entered its 15th consecutive month of job losses. New Orleans is down 2,400 jobs, and Shreveport-Bossier City has lost 3,500. Thankfully, Baton Rouge and Lake Charles’ job numbers are up, with Monroe and Alexandria holding steady.

Collectively, Louisiana has lost 16,000 jobs over the last year. Losses proved heaviest among the oil, mining, and logging-related industries, but other sectors also felt the heat from a down economy. While employees seem nervous about the future, employers are scrambling to stay afloat until the economy picks up. Businesses and individuals are forced to make tough decisions in response to this reality every day all throughout the private sector and in homes across Louisiana.

All the while, state leaders continue to grapple with a challenging and complex budget deficit that requires a robust, comprehensive and lasting solution. In short, they also have some tough decisions to make.

While it is true that all options available to them are challenging, it is also true that new revenue seems to be the only solution getting much attention.

Instead, the next step they are about to take to balance the government’s budget looks very similar to their last few steps – a session focused on raising more taxes.

Unfortunately, elected officials have missed a critical opportunity to address the spending and budget structure side of the equation over the last 12 weeks of the regular session. This current session has more closely resembled an obligatory waiting period for the next tax session rather than time well spent on reforming government and better utilizing the state’s limited dollars.

So now that we know the Governor will bring the Legislature into a second special session from June 6 to June 23 to raise $600 million more in taxes, what impact will these new taxes have on our struggling economy? How will it help reverse the disturbing trend on job losses? In what ways will it help stimulate much needed capital investment and expansion opportunities? Clearly nobody knows, but even more worrisome is that so few people seem to really care.

When is the last time you have heard an elected official talk about the dangers of this current recession on Louisiana workers and offer a strategic plan to stimulate our economy? Heard any speech lately about government needing to make a sacrifice similar to the ones being made by Louisiana families during this recession? It has been a really long time since we have heard anything like that, though speeches on the struggles of government are all the rage these days.

Even more disturbing than this lack of interest in our economy is the uncertainty of what is left of our tax code.

The details and fiscal impact of the tax bills passed in the closing moments of the first special session remain hazy to most, though the many unintended consequences to our economy are becoming more clear by the day. The State Department of Revenue has had difficulty deciphering the impact of these new taxes in such a short period of time and giving clear guidance to confused taxpayers trying to comply in good faith. State economists have testified that current fiscal notes were cautiously drafted and that the actual new tax revenue collections will not be known until later this year, though they are in agreement on the job loss numbers, which they have labeled “frightening.”

This singular approach focused on new taxes to solve old spending and structural problems is threatening Louisiana jobs. One day when state leaders finally put down that stick and remove the blindfold that prevents them from seeing the recession engulfing most of our state, what will even be left of our tax code and the Louisiana economy?

The sad truth is that question doesn’t seem to matter much these days, where the rhetoric and attention on finding money for government to grow is drowning out any story about stemming Louisiana’s increasing job losses.

That taxpayer piñata better watch out over the next few weeks. The sticks remain firmly in hand and those blindfolds are still securely attached…and they do not appear to be coming off anytime soon.

Interested in more news from Louisiana? We've got you covered! See More Louisiana News
Previous Article Louisiana Homeowner Kills Man Who Broke Into His Trailer
Next Article John Bel Edwards Is Going On Tour To Promote His Medicaid Expansion – Sound Like Obama?