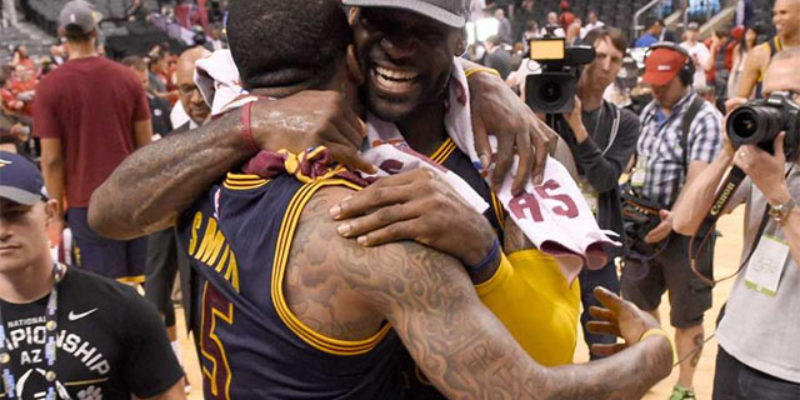 Nobody likes being terrible.  But even fewer people like being cursed.

For decades, Yankees fans taunted Red Sox fans with the jeer “1918”, a reference to the dreaded “Curse of the Bambino.” Babe Ruth had helped Boston claim their last World Series in 1918 though his contract was sold to the Yankees prior to the 1920 season.

The Red Sox endured eighty-plus years of on-the-diamond futility and a 1986 first base line humiliation until snapping the ignominious streak in 2004.

And then there are the 19 aught 8 Chicago Cubs.  Trotting out billy goats along the ivy covered outfield walls of Wrigley hasn’t driven out the black cloud parked permanently on the corner of Clark and Addison.

As a New Orleans Saints fan, I have a greater appreciation for the perceived curses than most.  How many other franchises ever obsessed about the possibility of their team being hexed by corpses that may very well be buried underneath their playing field?

Things got so desperate for the Black and Gold that their devout Catholic owner permitted a voodoo ceremony to take place on the astroturf before their 2000 playoff game against the St. Louis Rams.  While a boa constrictor was brought out on to the field by the voodoo priestess, no chickens were harmed/sacrificed in the production of said ritual.

Note: the Saints won their first playoff game when the Rams punt returner committed a critical fumble late in the 4th quarter.

About a decade and a historic disaster later, New Orleans went from cursed to first enjoying its only championship parade when the Saints won Super Bowl XLIV in 2010.  Fifty years from now, there will be New Orleanians reminiscing about that special moment while drawing their final mortal breaths.  Yes, it was that important.

The Saints weren’t even a gleam in Dave Dixon’s eye when Cleveland won a big one.

Cleveland’s last taste of sporting success came in the pre-Super Bowl era NFL when the Browns defeated the Baltimore Colts in December 1964, the franchise’s eighth and most recent title.  The Browns have the distinction of being the most tortured NFL franchise, not only being one of four teams to have never played in a Super Bowl, but having their team going into “suspended animation” due to a relocation.

On top of that it would be the second time a professional football team abandoned the shores of Lake Erie, as the Cleveland Rams skipped out to Los Angeles the year after they won the NFL championship in 1945.

As bad as the Saints have had it, there’s more dignity playing atop of an abandoned graveyard than in a building called the Factory of Sadness, by their own season ticket holders no less.

The city’s baseball team would enjoy less success, winning only two World Series championships, with their victory over the Boston…wait for it…Braves in 1948 being their last.

There’s a reason why the movie Major League featured a team like the Indians and not the Yankees for their hapless team storyline.

And the city’s basketball team the Cleveland Cavaliers could boast only a single division title in their pre-LeBron James existence.

The selection of that local phenom with the first overall pick in the 2003 draft gave Cleveland hope that greatness was on the horizon.  Though James made an impact, the Cavs couldn’t seize the moment and their messiah decided not only that a change of scenery was in order but would declare it on his own television special.

The only way the Akron-native could have made it more painful  is if he had a member of the Modell family make the announcement that he was departing for Miami.

While agonizing for the locals, the showy way James bailed on Cleveland enhanced his brand and the move allowed him to escape joining the ranks of Charles Barkley, Patrick Ewing, Karl Malone and other NBA legends who left the court without a championship ring.

After scoring two pieces of jewelry for his knuckles in south Florida, the King returned to Cleveland and in two seasons ended the nation’s longest championship drought for an American city with two sports teams.

By the way, that distinction now belongs to San Diego, which hasn’t won a title in any sport that doesn’t involve a mast and sails.

Over 20,000 people greeted the victorious Cavaliers at the airport and an estimated one million fans turned out for their parade in downtown Cleveland.  And for an afternoon, Cleveland was the largest city in Ohio.

Whether you care about pro basketball or like LeBron James is irrelevant.

Sports fans, especially long suffering ones, can appreciate the joy and exhilaration that a city frustrated in over a hundred combined sports seasons and forsaken on multiple occasions is experiencing.

Party on Cleveland.  It is a celebration long awaited and well deserved.