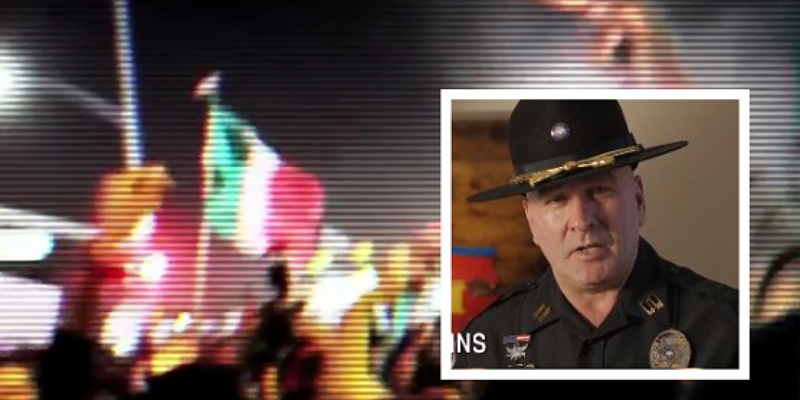 GOP nominee Donald Trump was once seen by establishment-types as a candidate to steer clear of. But now, Louisiana congressional candidates like Capt. Clay Higgins are riding the Trump wave to send a simple message about law and order.

The ad even goes further to feature Trump supporters getting assaulted, like one man who was chased and tackled by a Somalian anti-Trump rioter.

Higgins message aligns more with Trump’s presidential more so than any other candidate in the congressional, where the words “conservative” and “liberal” are hardly mentioned, while a large focus is placed on criminality and outsider-appeal.

Much like Trump, Higgins has an enormous social media following. Already, his latest long-form ad has garnered over 2,000 shares.

Check out the full video here: