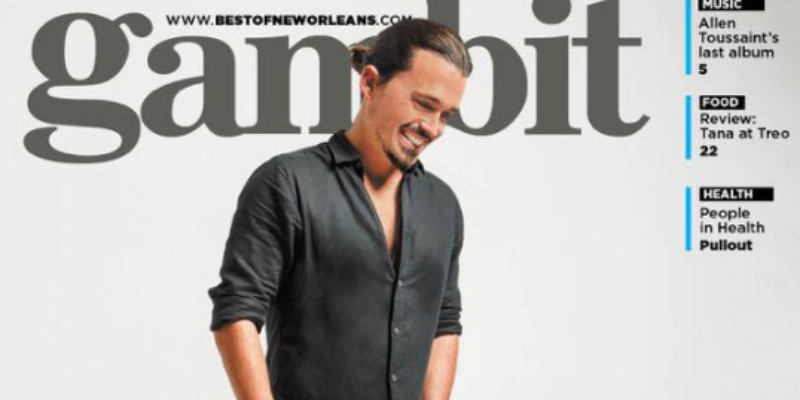 Business tycoon Sidney Torres is apparently thinking long and hard about a run for the mayor of New Orleans, a job that insiders have said for months the local media favorite was not interested in.

In a new interview with the New Orleans Gambit, Torres is described as “seriously considering” jumping in the political ring and flexing his rock-star good-looks and celebrity as the leader of a city that has most recently become synonymous with crime and corruption.

Torres has followed a Donald Trumpian path from playboy real estate mogul to the city’s most well-known garbage man, unironically trying to make trash pickup a cool civic duty, while swatting and filing lawsuits and building a resort in the Bahamas before his antagonistic pivot into politics as a bizarro Bruce Wayne leading a fleet of private security Batmen. His French Quarter Task Force app inspired a Fox cop drama and a reality TV series. And now he’s seriously considering running for mayor of New Orleans.

Months ago, a Facebook page dedicated to asking Torres to run for mayor of the city was created and immediately attracted attention, though Torres remained silent on the matter.

In March of 2015, the Hayride declared Torres the “Honorary Mayor of the French Quarter” for putting his money where his mouth is and not relying on the Landrieu administration to attempt to tackle crime. 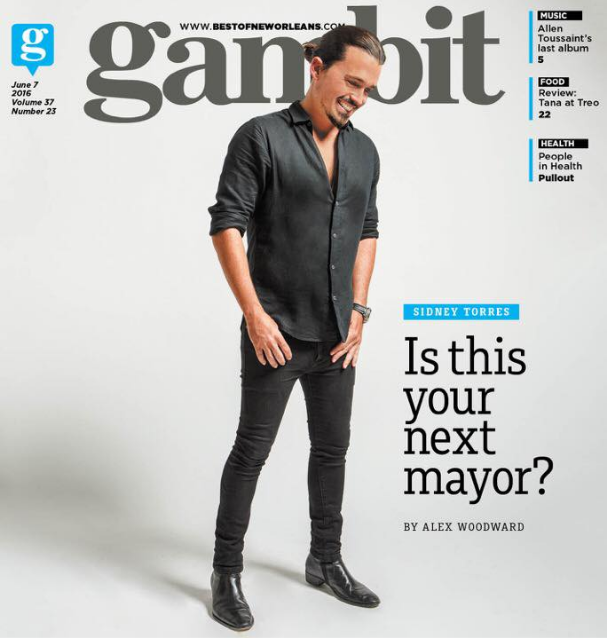