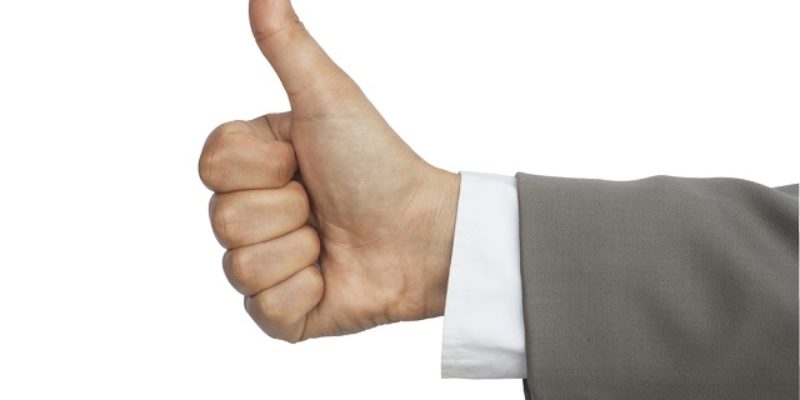 Both Rob Maness and Charles Boustany are very happy men today. They both released a couple of major endorsements today.

McDaniel said, “”Washington, D.C. is broken and is in desperate need for bold conservative leadership from a true political outsider, and that is why I’m proud to endorse Col. Rob Maness for U.S. Senate in Louisiana. Col. Maness is not only a committed constitutionalist but he is also a warrior, who will be unafraid to stand up to the liberal Democrats and sheepish Republican leadership in the Senate. He will provide conservatives in Louisiana and across the country the type of leadership they have been craving. As a 32 year Air Force veteran, he has routinely laid his life on the line in defense of the Constitution, and I believe he will continue to do so as a Senator. Col. Maness is the only candidate in this Senate race who I’m confident will stand shoulder to shoulder with Senators like Ted Cruz, Mike Lee and Rand Paul in the fight for liberty and that is why I’m asking all of my friends in Louisiana to unite behind his campaign to defend the Constitution and bring real conservative change to Washington.”

Maness said, “I’m honored to receive this endorsement from Chris McDaniel. Chris is a committed constitutionalist and has been a stedfast leader in the fight for liberty since he first burst onto the scene in 2014. He is also a clear outsider, who like me is despised by the Washington elites, which in my book is a badge of honor. There is no campaign in this race with more momentum than us as conservative leaders like Chris McDaniel, Senator Rand Paul, Dr. Ben Carson and many more have quickly unified behind our outsider campaign to bring real change to Washington, D.C.”

It’s a blow to John Fleming who has been trying to consolidate the conservative vote in the primary. It also helps Maness consolidate the Tea Party and liberty vote, which he must do if he has any shot at making the runoff. Maness should also be able to do some small online and direct mail fundraising off of the McDaniel endorsement from all across the country.

Next up on endorsement row is Charles Boustany. He won the endorsement of the Louisiana State Newspapers and their owners, the Moody family. LSN has 32 newspapers all across the state, mostly in central, southwest, and northeast Louisiana. Most of these are your small town dailies and weeklies.

The editorial talked about Boustany’s spending record. Basically the newspaper likes him because he supports programs in everything from education to agriculture. That’s going to be the problem with hitting Boustany on spending. People in Louisiana like their government money.