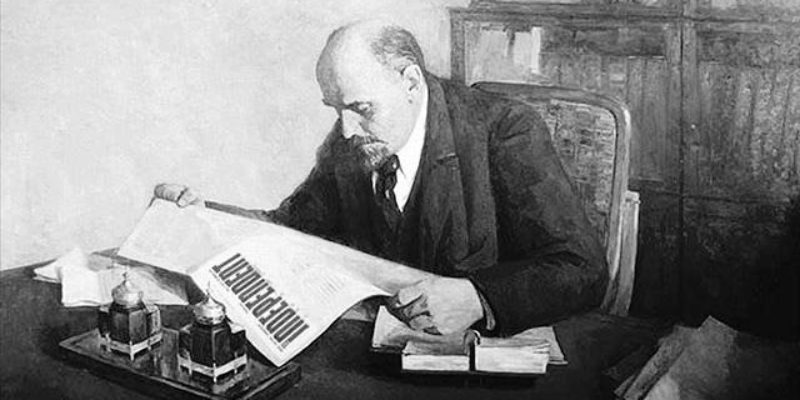 The quasi-Marxist weekly fish wrap out of Lafayette called The Independent has its take on the Baton Rouge mom who was arrested after beating her kids for burglarizing a house. As we reported last week, the mom hit her three kids with a power cord. She was released on $2,500 bond.

Among the politicians who came to the mom’s defense was Louisiana Attorney General Jeff Landry. He put out a press release supporting the mom and announcing the state would look into the case.

The Acadiana Pravda didn’t like that at all. Walter Pierce wrote an op-ed attacking Landry.

Here are some of the “highlights“:

Not to be outdone, Landry issued a press release Friday saying that because the state “faces potential liability” related to that case, whatever that means, that the state Department of Justice would intervene.

It means the state can be sued if this is a bogus arrest.

Don’t worry though, we have some elitism for you.

But Landry makes his real motive clear in closing the press release with a biblical reference to his own upbringing: “To be a peaceful and moral society, it is imperative our children learn right from wrong. I am grateful for my loving mother who did not spare the rod to teach this valuable lesson.”

So it evidently matters little whether the mother committed a crime by today’s standards by using a power chord that injured her children. And it matters less whether research suggests that corporal punishment is an ineffective way to get children to behave, making them aggressive as children and more prone to domestic violence as adults. That’s high-falutin’ ivory tower, liberal research crap right there! We spanked our children in the “good old days” and the “good old days” were by definition superior to these days and that’s good enough for Jeff Landry, who loves him some Bible wisdom.

The research on spanking isn’t nearly as clear cut as Pierce says it is. Plus sometimes here in Louisiana kids who break into homes get shot. Maybe it’s just me but I’ll take being hit with a switch over being shot.

Instead we dumb hicks need to submit to the rule of our betters. We need to be controlled and told what to do like we’re children. We have to be made “better.”

Here’s my brief thought on that:

The progressive first commandment is “we know what’s best.” We should thank The Independent for reminding us of that.