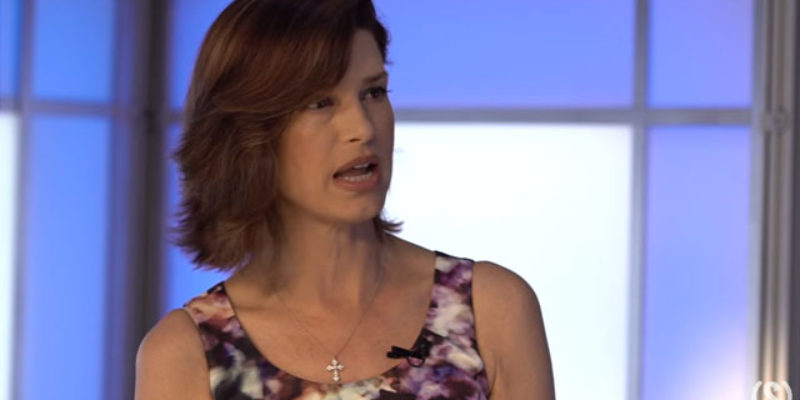 There are some two million kids in America now being educated at home, part of a rapidly growing constituency of Americans who have given up not only on public education but the traditional model of a school in general. We would call that a great thing, because what it represents is the marketplace rendering a verdict on a completely outmoded institution that bears all the usual marks of control by the Left – wild inflation in costs, diminishing quality of service, constant promulgation of one-size-fits-all reforms (Common Core, anyone?) to mask poor results and an increasing focus on political indoctrination as a replacement for quality control.

In the face of all of those factors, it should be little surprise that Americans would be running away from public schools. Because of policy at all levels of government making it prohibitively expensive to start private schools, and because current private schools are largely maxed out with respect to enrollment, the market rejection of bad public education is increasingly manifesting itself in homeschooling.

And that’s a radical departure from public education. Not only are homeschooled kids usually following a different curriculum than public schools use, the entire model of education delivery is very different. There is no point for a homeschooled kid to operate within the format of several one-hour classroom periods during a day – that same child can instead learn everything there is to know about, say, the Battle of New Orleans over the course of a week and have a much better understanding of it than a student of a similar age who caught it as part of a seminar course on 19th century American history, before moving on the next week to a study of geometry, or amphibian biology.

Homeschooled kids are also socialized differently. They’re not put in a situation where they spend most of their waking hours every day in classrooms with kids the same age, but instead they spend far more time in the company of adults. Meet homeschooled teenagers and you’ll generally find them to be much more mature in how they behave toward adults than kids from, say, public schools. The homeschoolers might be more awkward toward kids their own age, but is that so terrible considering how your average 14-year old thinks and behaves?

In any event, the homeschooling movement is without question growing, and homeschoolers are rapidly emerging from the former perceptions of them as kooks and loners. The Daily Signal did a video interview with Sam Sorbo, wife of prominent Christian actor Kevin Sorbo (she’s an actress herself), regarding a book she recently wrote about her own experiences homeschooling her kids last week and it’s impressive stuff. It’s especially impressive how passionately and forcefully Sorbo rejects public education as a failure.

“We’ve been trained to send our kids to school,” she says. “That is the one success that the school system has actually achieved, in convincing everybody that their kids have to attend the public schools, or something like it.”

Indeed. That public-relations coup would be worthwhile but for the fact that some Third World nations are now offering better education than American public schools, the most expensive in the world, commonly provide.