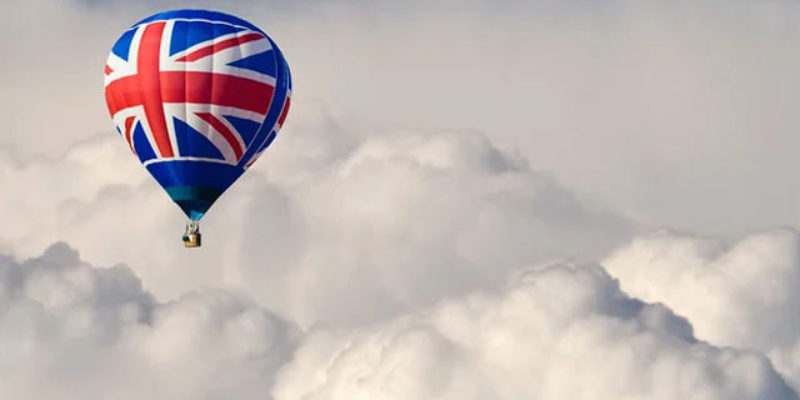 We in America haven’t paid a lot of attention to the Brexit debate which will be settled, for good or ill, in a nationwide referendum tomorrow.

If the referendum goes for the Leave crowd, Great Britain will pull out of the European Union – and if Great Britain pulls out it is very possible that the EU will begin to collapse.

This sounds, of course, like a bad thing. But it isn’t. The EU is a bureaucratic hell, a choking regulatory state dominated by lavishly-paid, unelected overseers in control of a Byzantine leviathan so far beyond the realm of common sense that no aspect of life isn’t subject to dozens or hundreds of laws handed down from one of the 90 EU government buildings in Brussels.

And Britain, which until the rise of the Labor Party in the early 20th century was the world’s most competitive capitalist country, has paid dearly to be part of that bureaucratic leviathan. The collapse of British sovereignty under the EU yoke has hammered the British middle class, which has no voice in its own economic future and has become increasingly restless.

Tomorrow, that could well change – though the polls seem to be leaning toward staying in the EU. Such polls have been wrong often, however. And a documentary laying out the reasons for departure from the EU, which carries the rather obvious title “Brexit: The Movie,” has caught on with the public not just in Britain but across the world.

The documentary goes a little more than 70 minutes, but it’s time well spent not just to gather information about the EU but also about basic economics and the abject stupidity of the regulatory state – something which prevails not just in the EU but everywhere it’s tried.