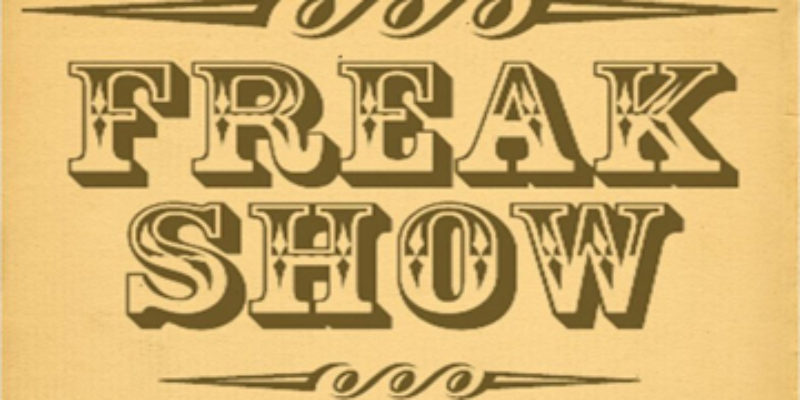 The Democrat National Convention started last night in Philadelphia. Much of the day was Bernie Sanders supporters heckling anyone that appeared to support Hillary Clinton. But they actually had speakers on the stage.

One speaker the entire audience cheered was an illegal immigrant and her daughter. The Democrats are running on a platform of virtually no deportations of illegals. If you think that sounds nutty, it is. It’s essentially saying that the laws of this country don’t matter. The speech was also likely illegal.

From the Washington Examiner:

A 28-year-old illegal immigrant took the stage at the Democratic National Convention on Monday night to blast Donald Trump for promising to “separate families” like hers as president.

“When I was four years old, my mother and I climbed into a raft and we crossed a river to join my dad in America for a better life,” Astrid Silva, who hails from Mexico, said in remarks delivered to the 4,000-plus Democratic delegation. Silva was the first illegal immigrant to deliver a major speech at either party’s nominating conventions.

“My family and I are here because of people like Sen. Harry Reid,” she said, highlighting the Senate minority leader’s defense of DREAMers, or young adults who were brought to the U.S. illegally as children.

“When Donald Trump talked about deporting 11 million people, he’s talking about separating families like mine,” Silver said. “Hillary Clinton understands that this is not who we are as a country.”

We had Sarah Silverman, who claims to be a comedian, lecture us on how vulgar Donald Trump is. She’s probably the last person who should be doing that. I wonder if Lena Dunham is going to lecture us on pedophilia?

There was also the Mayor of Boston, who introduced himself as an alcoholic, before saying we had to vote for Hillary Clinton. There were also supposedly a bunch of other drug addicts pushing Clinton on stage.

Last night was a human version of the Mos Eisley Cantina. It was a talent show for cultural Marxists. It was a bunch of weirdos, misfits, and freaks saying how much government is going to take care of them once Hillary Clinton was elected. All throughout the night the speakers beat their audience over the head with the twin cudgels of class warfare and identity politics.

It’s almost as if the Democrats are going to find a way to give this election to Donald Trump. If they keep this up, they will.

Interested in more national news? We've got you covered! See More National News
Previous Article It Doesn’t Look Like Karen Carter Peterson Is All That Fired Up About Foster Campbell And Caroline Fayard
Next Article Guy Ritchie Is Doing A Movie About King Arthur, And The Trailer Is Pretty Amazing