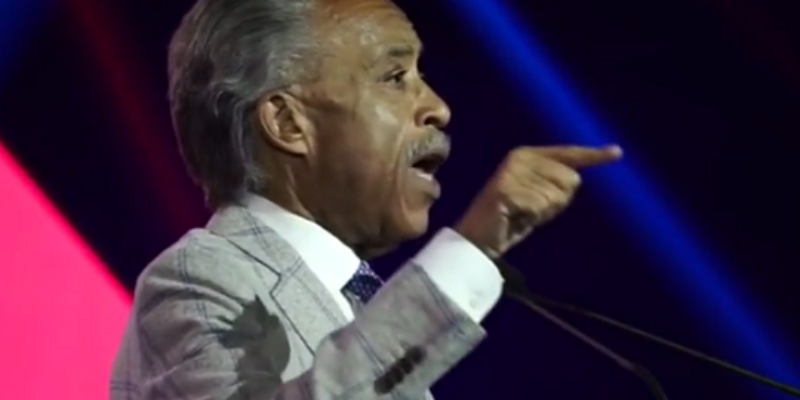 I see you’ve decided to come to Baton Rouge this weekend. You have the press believing that you’re coming down here to comfort the family of Alton Sterling. Perhaps you are.

But you have a tendency to bring trouble with you. We remember the Crown Heights pogrom when you led riots against the Jewish community in Brooklyn. We also remember when you and Tawana Brawley manufactured bogus rape allegations against a couple of white guys. Juan Williams calls you a “complete fraud.”

You’re just the black Donald Trump. You use racial grievance to promote yourself at the expense of the people you claim to want to help. You’re going to come to Baton Rouge, chant and whip up a crowd, and put yourself on TV. If you’re lucky, you may even find a business to shake down. You can do all that in New York City, can’t you? 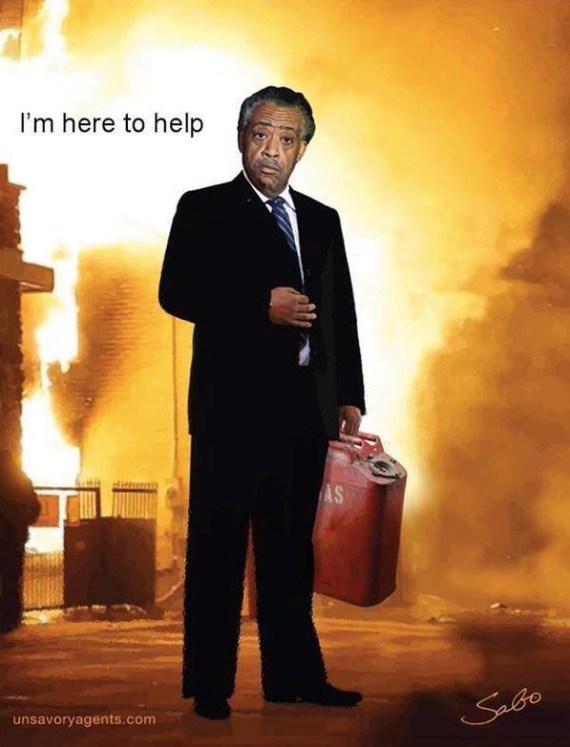 The black community in Baton Rouge is angry and they’re in the streets protesting. They have every right to be angry and to protest. But those protests have been 100% peaceful, so far. There have been no injuries and no property damage has resulted, so far. There is no reason to change that. The FBI is leading the investigation and local and state authorities are cooperating. Go home, Al.

The people of Ferguson were sick of you, Al. That’s why they booed you and your buddy, Je$$e Jackson, off stage a couple of years ago. Even black people are seeing through your scam now.

Al, you haven’t done a damn thing for black people for decades. All you’ve done is use blacks to keep Democrats in power and make yourself rich.

We already know what’s going to happen. You’re going to try and whip up violence in a situation that has not been violent. Of course, you’ll blame the police when it does get violent. Instead of building much-needed bridges between the police and the black community, you’ll be building a wall. Then again, building bridges isn’t nearly as profitable as sowing discord.

We have had brass bands, not people throwing rocks. We would like to keep it that way.

Go home Al. Take your circus with you.