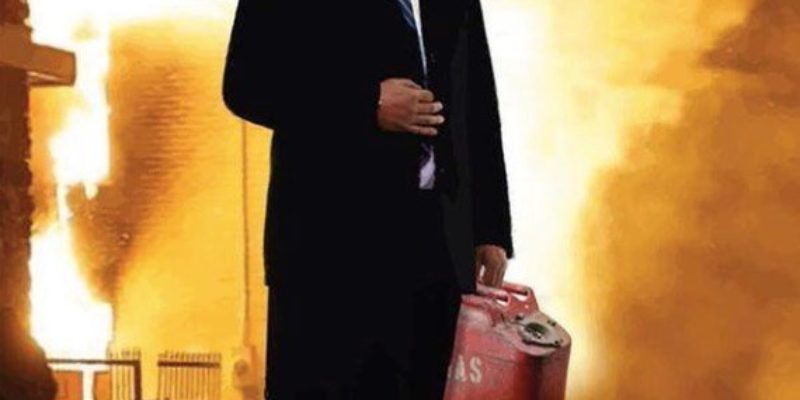 Alton Sterling’s funeral will be held Friday at Southern Univeristy, according to a release from the school.

Viewing will be from 8 to 10:30 am before the funeral at 11 am in the university’s F.G. Clark Activity Center.

Sterling, 37, was shot to death by a Baton Rouge Police officer July 5 in front of the Triple S convenience store. Video of part of Sterling’s fatal encounter with police sparked widespread national outcry and protests. The US Department of Justice is investigating the killing.

Community activist Gary Chambers, who is close to the family, told News 2 that Rev. Al Sharpton and U.S. Rep. Cedric Richmond will speak at the funeral.

We’re sure many of our readers have been waiting impatiently for news of when Sharpton would bring his circus to town, as he seems to be a bit of a latecomer at this point. He’s let younger race-hustlers like Deray McKesson and Johnetta Elzie of Black Lives Matter take the initiative.

But Sharpton instead will speak at the funeral to spark what might be a second weekend of protests in a town which is quite tired of them.

Interested in more news from Louisiana? We've got you covered! See More Louisiana News
Previous Article BAYHAM: The Announcement Trump Needs To Make
Next Article Here’s What A YouTube Celebrity Says About The Alton Sterling Shooting And The BRPD