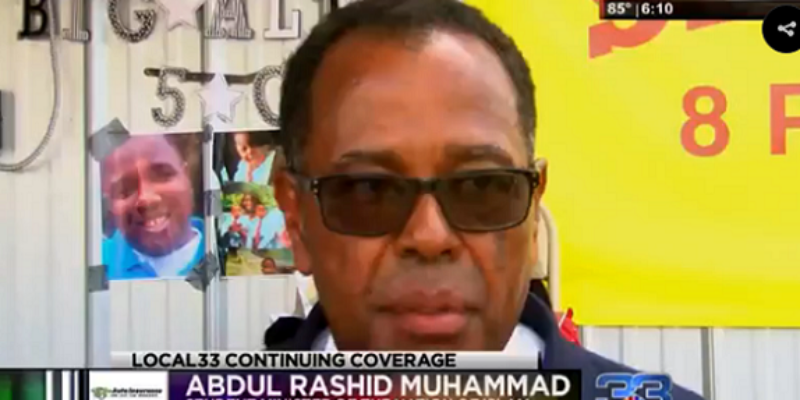 Following the police shooting death of Alton Sterling, a local resident who was caught on video being shot in the chest by two Baton Rouge Police officers, a representative with the ‘Nation of Islam’ organization has called for a boycott of the Mall of Louisiana.

Sterling’s altercation with Baton Rouge police, a scene that has rocked the country and been splashed across national headlines, has prompted a call by Abdul Rashid Muhammad to demand an “economic boycott” of the state’s mall.

“We’re attempting to unify the leadership in the city of Baton Rouge and a plan of action,” Muhammad told BRProud. “Before the assassination of Dr. Martin Luther King, he called for economic withdraw in the United States of America.”

There is no connection, however, to the Mall of Louisiana and Sterling’s death.

Former Baton Rouge council-member Lorri Burgess reiterated that the boycott was a good idea, saying that it will be a peaceful protest.

Social media users have already begun flooding the comments section of the video, saying that they do not understand the correlation between the Mall of Louisiana and Sterling’s death.