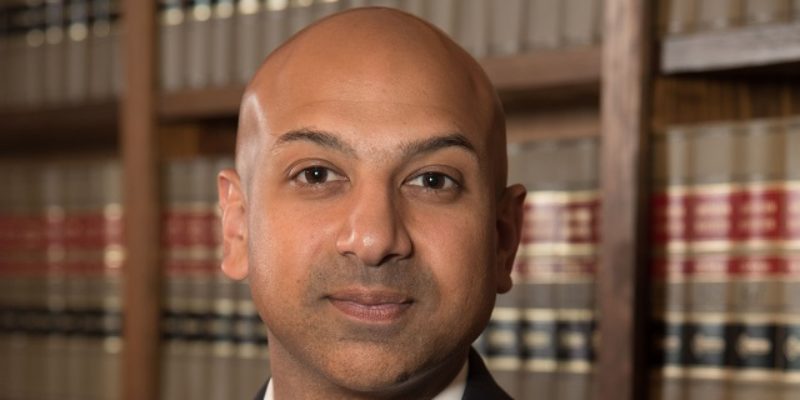 Since former KKK Grand Wizard, tax cheat, Russian propagandist, and attention whore “Dr.” David Duke announced his entry into the Senate race, he has been supported by the “alt-right” on Twitter. The “alt-right” are reactionaries and white nationalists who smear anyone who is perceived to be “enemies of Western Civilization” by which they mean “white people.” These people normally tweet behind either anime or classical portrait avatars.

Abhay Patel is more of what the Republican Party needs. He’s young, the son of Indian immigrants, successful in business, articulate, and devoted to the principles of Constitutionally-limited government. He’s nearly the perfect foil against David Duke.

Patel released a video attacking Duke and challenging him to a debate.

As of writing, this video only has 58 views but it and some tweets from Patel were enough to make the David Duke mob angry.

Hate and bigotry have no place in this or any political race. @DrDavidDuke doesn't represent the Louisiana I know and love. #lasen

David Duke doesn't represent Louisiana. I've challenged him to a debate. I doubt he'll meet me on that stage. https://t.co/360aZt97G5

Here are just some of the “highlights” from the racist mob that’s supporting David Duke, who have since spammed nearly all of Patel’s recent tweets.

My main concern is Indians pooping in the streets. How can I stop it? I'm worried! https://t.co/pwITTRNr23

An Indian in America from a country whose ppl crap in the streets telling is what to think? https://t.co/BqARcCO9hZ

He doesn't really mean it. Patel will open the floodgates like the rest of them for his 1 billion Indian pooping friends.

How about standing against the rats who attacked us on 9/11? https://t.co/21pGH0SmZq #IsraelDid911 #DukeForSenate #ZOG #lasen

The British should have just called Gandhi an Anglophobic bigot, they could have kept India…

Point proved. These are the ppl @RobManess thinks he fought to protect. He's your equality #ColonelCuck #lasen

After his beatdown by Rob Maness, Duke has outsourced his Twitter insults to these tools.

The Patel campaign released a statement blaming Duke for these attacks. They said he followed Patel on Twitter and the racial attacks began soon after. They have demanded that Duke disavow the racist attacks, but we don’t think it will be forthcoming.