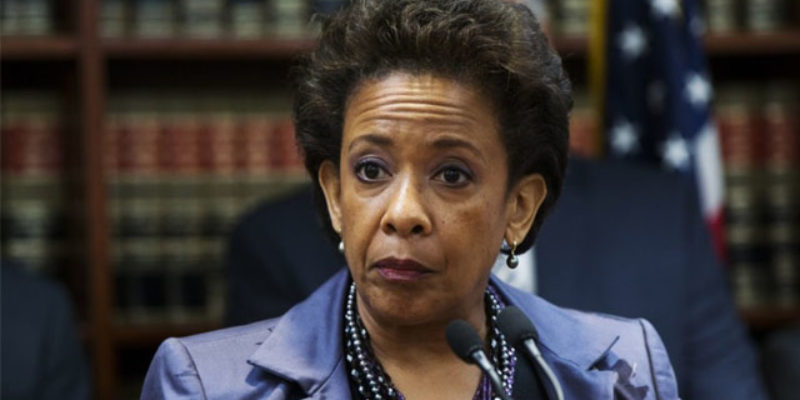 The level of evasiveness and blatant weaseling here, in a congressional hearing into the Clinton e-mail scandal where the Attorney General was testifying, is quite striking.

You really have to see the way Lynch dances around the very simple questions of whether it’s legal to share classified government information with people not authorized to see it or whether it’s legal to make false statements under oath to believe it. Bear in mind, this is the Attorney General of the United States.

We already saw last week, when the FBI director James Comey displayed an astonishing evasiveness in attempting to defend the decision not to prosecute Hillary Clinton, how corrupt this government is. Now we see that corruption even closer to its source. Lynch looks as though she wouldn’t answer Chaffetz’ questions if she was waterboarded.

It’s becoming clear that the Justice Department is no longer a credible government agency. Congress should de-fund it until it can be reconstituted with more ethical and professional leadership.