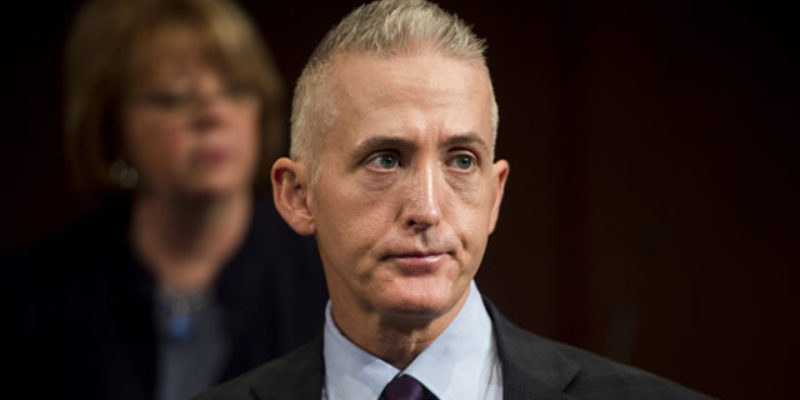 We’re told that yesterday on 74 different occasions Loretta Lynch refused to answer direct questions put to her by members of Congress at a hearing on the Justice Department’s refusal to prosecute Hillary Clinton over her illegal e-mail.

This seven-minute clip (HT: BizPAC Review and our own John Binder) contained a goodly number of those occasions.

What you’ll see here is a fairly textbook example of a skilled examiner making a recalcitrant witness look ridiculous, but it’s probably not Gowdy’s best work. He’s asking Lynch a lot of very basic questions and he’s trying to drive home the nonsense of the legal theory FBI director James Comey propounded in his appearance before Congress last week; that Clinton may have broken the law on handling confidential information but she wasn’t prosecutable because she lacked criminal intent, regardless of the fact the statute in question doesn’t require criminal intent but merely gross negligence.

Gowdy presents Lynch with an opportunity to further explain the government’s position and she fails, miserably. It’s closer to the truth to say she completely refuses to do so, which seems indefensible. She then makes it worse by offering the dodge that the Justice Department usually doesn’t even bother to submit to this type of examination of its deliberative process when it comes to who will be prosecuted and who will not.

The whole thing begs the question why the committee didn’t vote her in contempt of Congress and stash her in the jail in the basement. And, like we noted yesterday after having a look at a similarly poor performance when she was questioned by Rep. Jason Chaffetz, why Congress doesn’t just de-fund the Department of Justice until it can be re-staffed with far more professional and honorable people.

Interested in more national news? We've got you covered! See More National News
Previous Article JBE Vetoed An Arts District For GOP Dominated St. Tammany, Here’s What He Funded Instead
Next Article PRAGER U: About That ’97 Percent Of Scientists Agree’ Question…