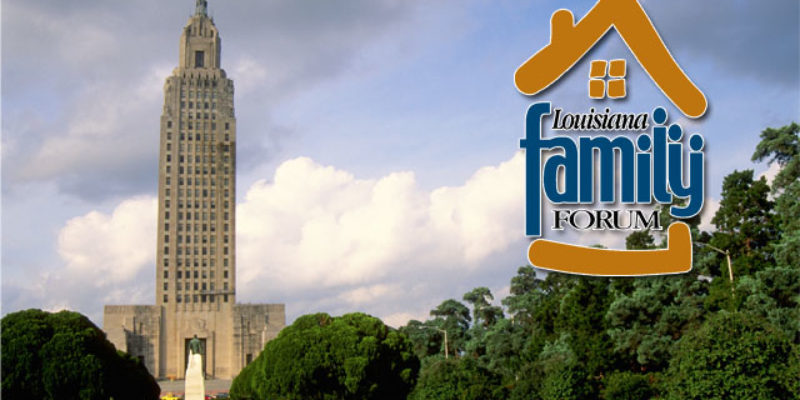 The results are not really surprising, with one exception. Every legislator who scored 100% in either chamber was a Republican, except one, State Senator John Milkovich (D-Shreveport).

Here are the state reps that scored 100%:

Here are the state senators who scored 100%:

Among the issues scored were abortion restrictions, gambling restrictions, criminal justice reform, prayers at government meetings, TOPS changes, and religious freedom legislation. The LFF also scored the House Speaker’s race at the beginning of the year. A vote to support Taylor Barras as Speaker was a vote with LFF.

Interested in more news from Louisiana? We've got you covered! See More Louisiana News
Previous Article Guy Ritchie Is Doing A Movie About King Arthur, And The Trailer Is Pretty Amazing
Next Article I’m Not Going To Write A Lot About Bill Clinton’s Speech Tonight…