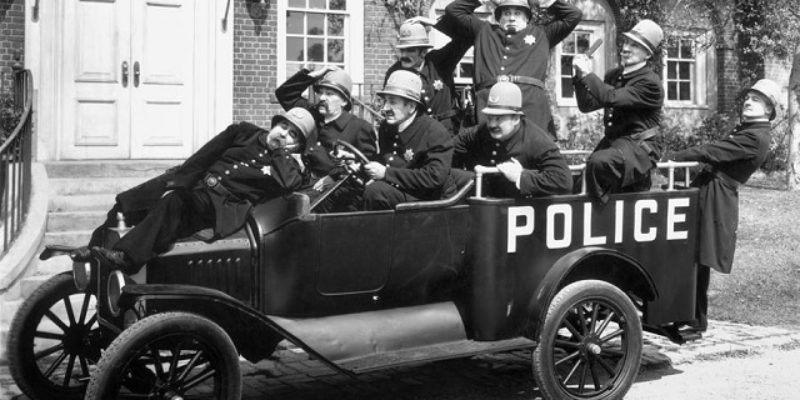 Terrebonne Parish, which we assume is still a part of the United States, has a blog called Exposedat. They investigate political corruption in that parish.

Terrebonne Parish Sheriff Jerry Larpenter is one of the people being criticized by the blog. He dealt with the criticism by raiding the house where the blog was published. It’s because he alleges the blog defamed the parish’s new insurance agent, Tony Alford.

The home belonged to Houma Police Officer Wayne Anderson. He denies having any involvement in Exposedat. Deputies took two laptop computers, one of which belonged to his children, and five cell phones.

Anderson is a long-time police officer, formerly serving as a Terrebonne Parish deputy and a New Orleans Police officer.

“I’m not sure if they believe Mr. Anderson is actually the author of such work,” said Matthew Ory, Anderson’s attorney.

The search of Anderson’s home was one of three warrants executed in the Sheriff’s attempts to expose Exposedat, according to Larpenter.

WWL-TV then quoted an attorney who said that prosecutions for criminal defamation against public officials were rarely successful.

This raid was an attempt to silence a critic of the Terrebonne Parish government. These are Gestapo style tactics and it is outrageous.

The parish should return this man’s equipment and drop this fruitless investigation. Then Wayne Anderson should sue the parish alleging his civil rights were violated.

If Terrebonne Parish officials can’t take criticism, then they need to get out of public life.

Interested in more news from Louisiana? We've got you covered! See More Louisiana News
Previous Article The Advocate Doubles Down On Its Attacks On Quendi Baloney And Jeff Landry
Next Article Charles Boustany Blasts John Kennedy, Foster Campbell As “Anti-Energy”