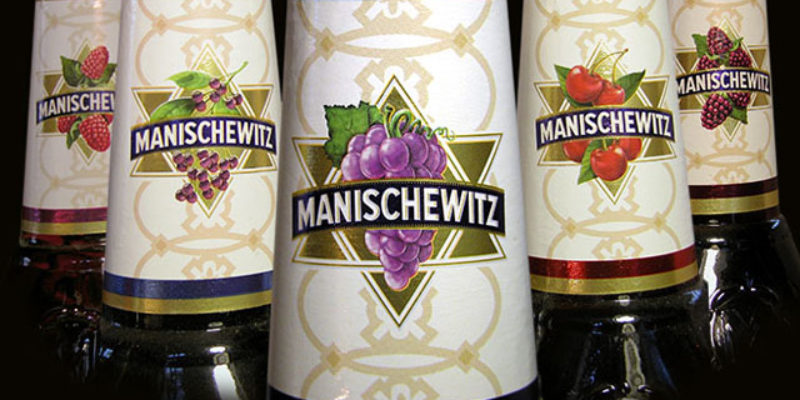 While most of us affected by flooding have been scrambling the past few days to make sure our loved ones are safe and sound, “Manny Schewitz” decided to spend his Monday mocking conservative victims who have lost their homes.

The premise of his article is that conservatives hate distributing federal disaster funds to victims, and when we need it we’re all of a sudden mad that it’s not coming sooner.

That’s his honest-to-God argument. I shouldn’t have to explain that this isn’t Acadiana or Louisiana’s first time dealing with a natural disaster, and I’ve never met a person (with the exception of a few college anarchists) who was against federal disaster aid. I also shouldn’t have to point out that conservatives are advocates for efficient government, not no government.

The failure of FEMA during Hurricane Katrina is in itself a testament to a bloated federal system that failed to function on the most basic terms.

“Schewitz” does mention the Cajun Navy, locals who are taking matters into their hands and providing rescue assistance to victims of flooding. I think it’s worth noting that Louisiana residents aren’t expecting the federal government to fix their lives for them, they’re taking matters into their own hands. They only want access to one of the most basic services that the government is obliged to provide.

It’s also noteworthy that “Manny Schewitz” is a fake name. He’s apparently been affiliated with several progressive websites and has claimed anonymity to avoid harassment.

In other words, a coward too scared to put his real name behind his words is mocking people who are barely holding it together. I would almost understand if this came from a California or New York writer, but the article suggests he’s living in Lafayette.

People in Louisiana are actual victims right now, not social justice warriors who are angry about bathrooms assignments or a baker that won’t make a cake. People’s lives have been destroyed. It still surprises me how some leftists never miss an opportunity to politicize a disaster to make a smug, cheap point.

Interested in more news from Louisiana? We've got you covered! See More Louisiana News
Previous Article The ‘Cajun Navy’ Is Out Rescuing Flood Victims Again Today
Next Article Video Highlights Of The Baton Rouge Flooding You Might Not Have Seen