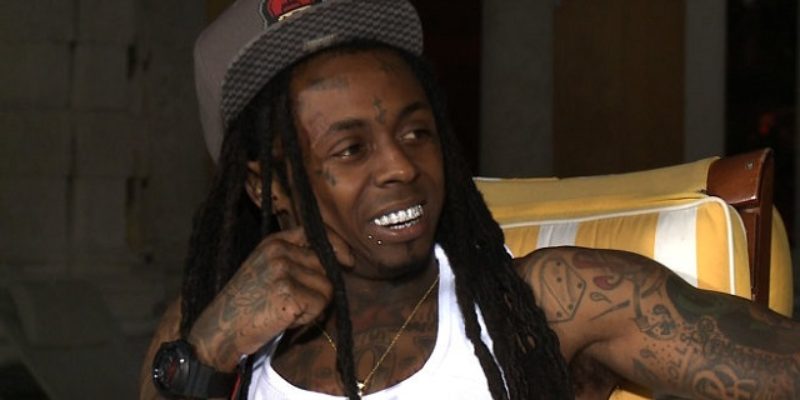 New Orleans’s own Lil’ Wayne has become a hip-hop superstar. He has achieved the success that most of us could only dream of.

He was on Skip and Shannon Undisputed and he was asked about Colin Kapernick’s refusal to stand for the national anthem to protest racism. Here’s what he said according to Red Alert Politics.

“(On Kapernick’s protest) I have no opinion on it because I’m not into it enough to even give an opinion,” Wayne said and the described how he had to ask people why football player was refusing to stand.

Here’s what he said about racism in general.

Host Skip Bayless pressed the rapper about race relations in the U.S. and how Wayne experiences it on a day-to-day bases.

Bayless continued to press the rapper on the subject, asking him if he’s ever experienced offensive behavior from “any other color.”

“Never,” he replied, stating that he wasn’t sure if it was because he was blessed by God or because racism just doesn’t exist as much as Black Lives Matters claims that it does.

“There is no such thing as racism,” Wayne continued describing how he can look out at his concerts and see people of all different races going to his concerts.

Wayne even went on to say that he thinks racism is exaggerated, pointing out that people of all races go to his concerts. He also went on to urge that people should let all the facts come out whenever there is a police shooting.

During the interview, Lil’ Wayne was so calm even when being peppered by Skip Bayless. That speaks well of him.

Wayne is clearly talking about his own experiences and it’s one I can’t speak to as a white guy. But I do agree with Lil’ Wayne that I don’t believe most people are consciously racist in this day and age. I won’t go as far to say that we’re past it because we’re clearly not as a country, but we’re much better than we used to be.

Americans should give themselves some credit as a country on this topic. The country will only get even better on race because Millennials may be for all their faults the first post-racial generation.