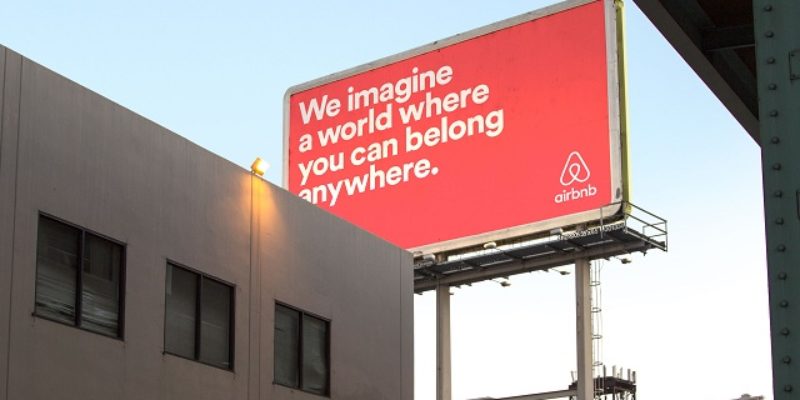 It’s probably a safe bet to say that Airbnb has housed more flood victims and recovery workers than FEMA. The room-sharing service allowed its users to offer free rooms to those affected by the recent flooding in Louisiana.

The service was a success.

When torrential rain left thousands of Louisianans homeless last month, hundreds of volunteers flooded into the state to help pick up the pieces.

And when those volunteers needed a place to stay—along with some flood victims who were unable to return to their homes in the wake of the disaster—it was Airbnb that helped to answer the call. The room-sharing service waived all service fees for rooms in Louisiana and allowed individual property owners to rent rooms for free in the weeks after the flooding—essentially turning Airbnb into an online marketplace for free bedding when a warm place to sleep was most important.

“We have an ability to help people, at least in the short term, to get a comfortable bed, a home-cooked meal ― which is a very different experience from what they’d get in a shelter,” Airbnb spokesman Nick Shapiro told The Huffington Post.

Shapiro said at least 180 Airbnb users took advantage of the free posting option, which remained live until the first week of September—about three weeks after flooding caused by biblical rainfall (one part of the state recorded 31 inches of rain in less than two days) killed 13 people and left more than 20,000 homeless.

Why does business outperform government even in disaster relief? Because it has to deliver the goods and services people need when they want them or lose out to a competitor.
The question is why do we continue to turn over more and more things to the government when the private sector succeeds in more things?
Interested in more news from Louisiana? We've got you covered! See More Louisiana News
Previous Article After Expanding Gun Free Zones, New Orleans Council Now Wants City To Use Electric Cars
Next Article After The New Orleans City Council Passes Gun Control, 6 Are Shot In Central City