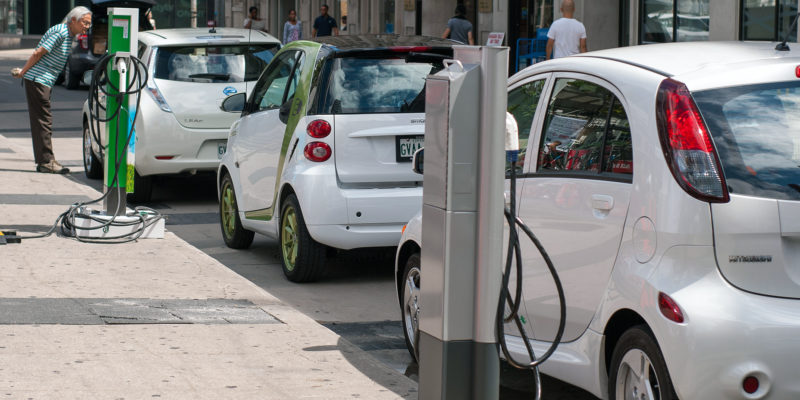 The New Orleans City Council is now pushing measures for the city to start using electric ‘green’ cars and giving more incentives for residents and companies that use the vehicles, just a week after passing an ordinance expanding gun free zones.

The City Council is saying that it would be a step forward if the city began using electric cars and discussed giving incentives to companies and residents who use electric cars, according to the Advocate.

It directed the City Planning Commission to consider ending penalties for developers who build charging stations for electric cars on parking lots.

The council also urged other city officials to make it easier for residents and developers to operate electric cars — a move Mayor Mitch Landrieu has pledged to make — and it asked the administration to consider adding such cars to the city’s own fleet.

Council members passed an ordinance and resolution calling for those changes on 6-0 votes, with Councilman Jared Brossett absent.

Currently, the city does not allow developers to count spaces for electric charging stations as a spot in their required parking spots in their projects.

And for residents, the city currently forbids residents from setting up their own charging stations on their property.

Last week, the city council pushed another liberal initiative, expanding the city’s gun free zones to include every single park and recreation facility, although gun-free zones have not proven to prevent shootings or gun violence.