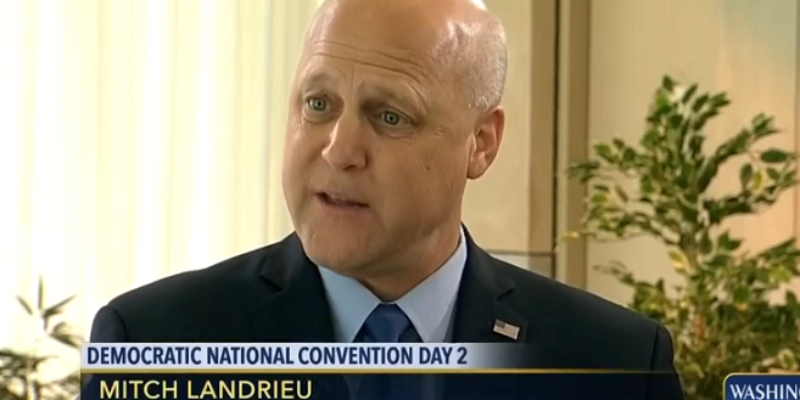 Mayor Mitch Landrieu’s climate change project, which is a global initiative around the world, to transform parts of the city of New Orleans into “resilient” communities is continuing in full force, despite other problems plaguing the city.

Landrieu’s reliency project, pushed by Pope Francis and other liberal mayors and governments all over the globe, is meant to make the city more climate change-aware by reducing carbon emissions.

Last year, Landrieu said he was dedicated $60 million of the city’s budget towards the project, despite the results of the plan remaining vague.

Over 75% of @resilientNOLA strategy goals have been achieved or are underway. We're taking this momentum forward.

And this is what the 100 Resilient City’s goals and plans are for the city: 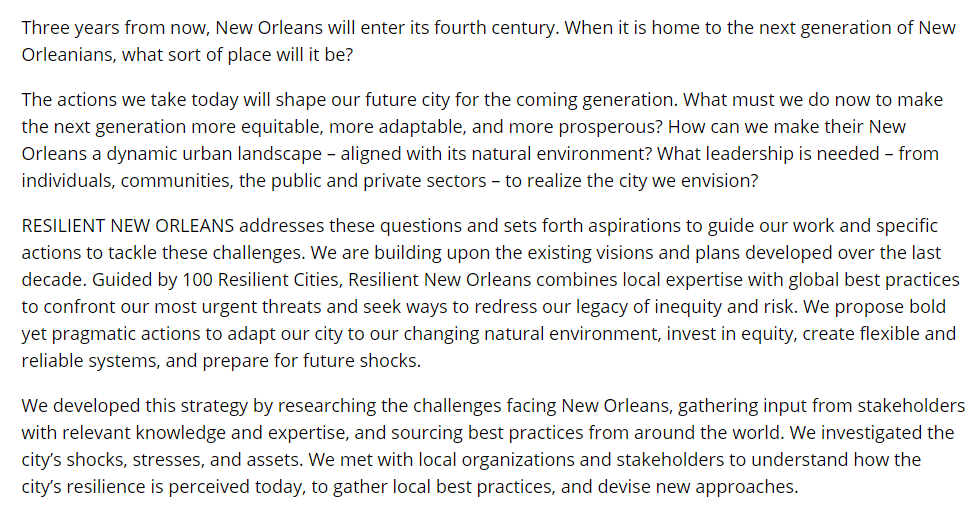